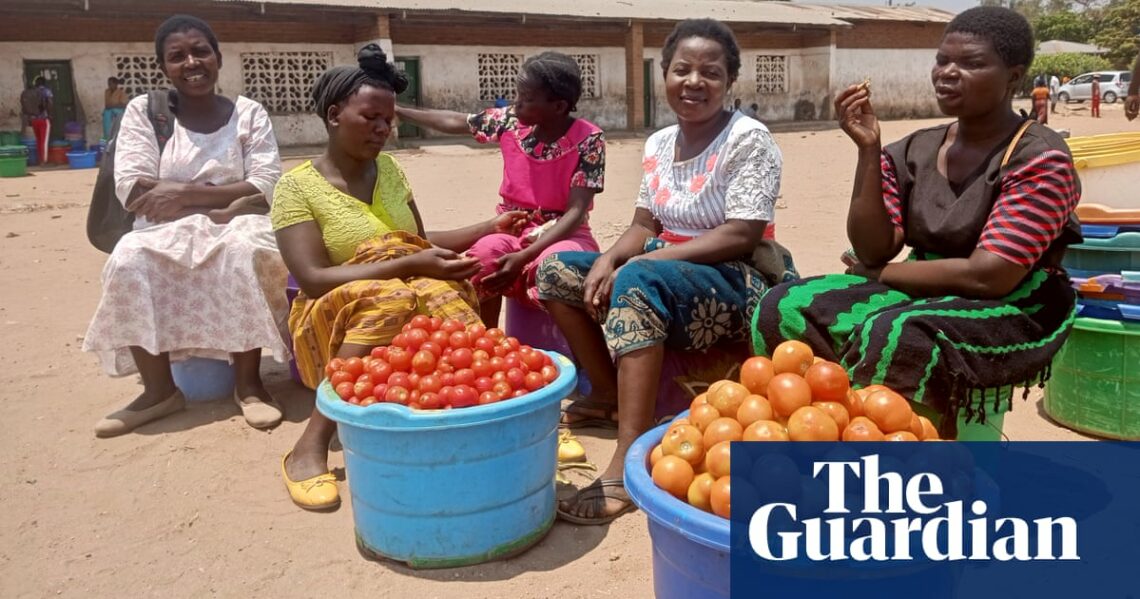 Friday is market day at Goliati in the Thyolo district of southern Malawi, and usually the stalls are bustling.

The area is known for its fruit and vegetables such as tomatoes and cabbages and people make the one-hour journey to the town from Blantyre, the country’s commercial capital, to buy in bulk from Goliati farmers in order to resell in their shops and roadside stalls. However, things have been hard for everyone over the past few months.

Grace Manda, 35, would normally be rushed off her feet, but on this Friday she sits chatting with a friend as would-be customers walk on by.

Manda, a single mother with two children at secondary school, owns half an acre of land and was able to build a small two-bedroom house from her tomato sales. She was getting by until earlier this year.

“Things are not all right now; everything has gone up,” she says. “The prices of fertilisers and herbicides have gone up, and when we come here to sell, very few vendors are coming to buy.”

With less fertiliser, her yield from the poor soil she has tilled year after year has significantly reduced in 2022, almost by a quarter.

Severe deforestation in the country has over the years degraded the land. Like Manda, most smallholder farmers can only cultivate the same piece of land and so fertiliser had become necessary to replace lost nutrients. But now that is not so easy.

Russia’s invasion of Ukraine has affected the availability and affordability of fertiliser, of which both countries are major producers. Prewar, 50kg of fertiliser was 22,042 Malawian kwacha (about £19). In April it rose to 49,000 kwacha; this month, the price reached 65,000 kwacha.

For those who can, it’s back to almost-forgotten traditional methods. Manda has started looking for manure, even investing in a few chickens and goats to produce it. Some farmers are using neem leaves and the tuberous shrub locally known as mphanjovu (Neorautanenia mitis), as natural pesticides.

Meanwhile, Goodfellow Phiri’s Lilongwe business is thriving. He is receiving more orders for his “bionitrate fertiliser” – which he makes by collecting urine from local people – than ever. Phiri says not only is his product more affordable but it is more beneficial than chemical fertilisers.

“Bionitrate is good for vegetative and fruiting crops such as maize, rice, wheat, vegetables, lawns, flowers, and sorghum or millet, and when applied, it is also substrate for maggot farming,” he says. “This year the demand for this fertiliser has grown by 75%.”

On the wider scale, however, Malawi is reeling. The economy is predominantly agriculture-based, with farming accounting for 30% of GDP and generating more than 80% of export earnings.

Malawi devalued the kwacha by 25% in May to stabilise dwindling foreign currency reserves and return to a market-determined exchange rate regime.

However, inflation soon soared; cooking oil doubled in cost, and petrol and diesel prices have been increased at least twice this year.

In Blantyre, Zione Chapweteka, a 25-year-old tomato vendor, says soaring prices from the farmers mean she is making a loss for the first time in years.

“We buy at higher prices from farmers and when we come here we’re making losses,” she says. “At first, a dish of tomato was at 13,000 kwacha; now we buy it at 28,000. People don’t have money, so it is a difficult situation for everyone.”

Frighton Njolomole, the president of the Farmers’ Union of Malawi, says the prices make the cost-of-living issues during Covid seem “mild”. With planting season approaching, he fears things will worsen.

“The farmers with large-scale farms to the medium scale, they always do mechanisation, like hiring tractors to work, so those are equally affected because fuel has gone just too high,” he says.

“Even when a farmer foots all these costs, the prices are not going to be the same, and if they raise the price unnecessarily, who is going to buy? I don’t think most of our farmers will survive. If things do not change, survival is going to be a big thing.”

He is in favour of a return to traditional practices to plug the gap. “We need to experiment with indigenous methods as well,” Njolomole says. “If they work and help the farmers to maximise their outputs while reducing the cost of production, let farmers use them, as long as they work.”

But nature’s ingredients are not available to help everyone in a country where many survive through entrepreneurship. Margaret Mhango, 43, is a soap-maker in the capital, Lilongwe. Since she first started manufacturing in 2020, the price of her ingredients, palm oil and caustic soda, have tripled and quadrupled. The price of her soap has to go up.

“Demand has grown, but I can’t sustain it at the current cost of production,” she says. “Most people are now asking to acquire the product on loan, which is risky. I am worried about the village shop owners who used to buy from me and resell in their villages.”

However, the jump in prices has helped more than just sales of urine – cheaper foodstuffs like potatoes and cassava have risen in popularity. William Biliati, who sells cassava in Blantyre’s Limbe markethas had to raise prices, but business has been growing.

“At first I could only manage to sell half a bag of potatoes per day, but now I can sell two. Most of the customers are now coming to us since they can’t afford bread,” he says. 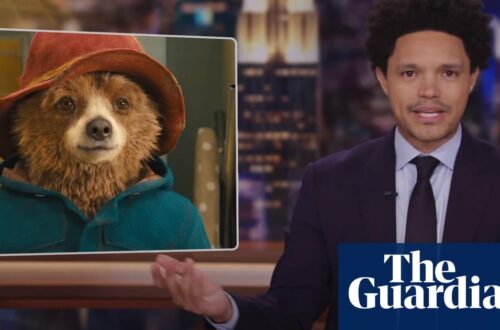 Trevor Noah on the next UK prime minister: ‘What about Paddington?’ 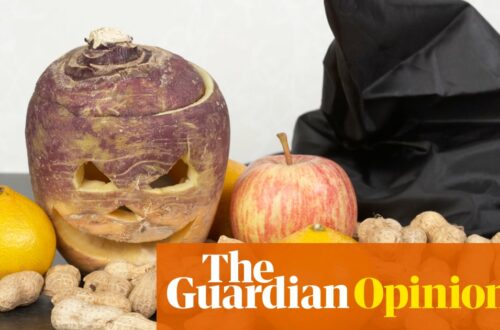