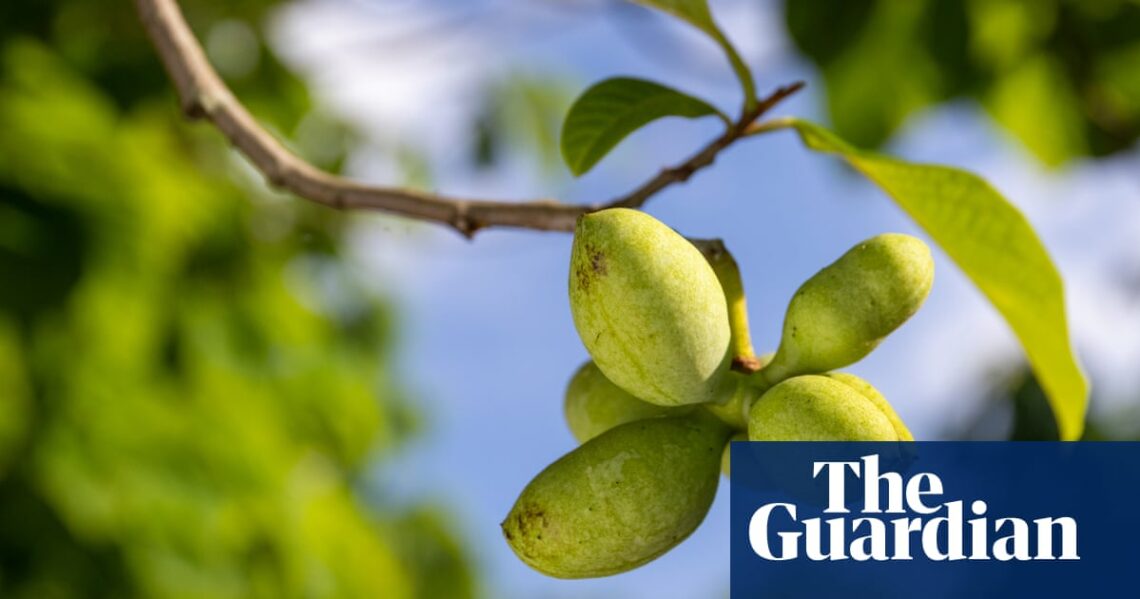 When Chris Chmiel first organized a “pawpaw night” at an Ohio restaurant focused on local foods in 1999, he was happy to have a hundred people show up. The goal of the event was to spotlight the largest edible tree fruit native to North America: the pawpaw, which grows from northern Florida and western New York to eastern Kansas, and boasts a soft, custardy flesh with a mild flavor somewhere between a mango and a banana.

Chmiel became a pawpaw evangelist after a trip to the Yucatán peninsula proved to him how popular the guanabana, a Central American cousin of pawpaw, was in Mexican food and drink. Convinced that the pawpaw deserved similar treatment in the US, Chmiel set out to champion it in Ohio, where the tropical-tasting fruit grows plentifully in forests and backyards across the state.

What he didn’t foresee was that decades later, he’d still be hosting a version of the same event, now called the Ohio Pawpaw Festival. This September marked its 24th year, with more than 10,000 people coming to taste pawpaw waffles and pawpaw curry, drink pawpaw beer, enjoy pawpaw crafts, hear live music and of course eat the ripe fruit itself.

“It was the biggest festival ever,” said Chmiel, who has a pawpaw tattoo on his arm. “People come from all over the world to this event, from Los Angeles, France, Chile – it’s crazy.”

So how has this enigmatic fruit managed to draw crowds from across the globe when so many Americans have still never even heard of it, much less tasted it?

According to Sheri Crabtree, a plant breeder at the nation’s only pawpaw research program at Kentucky State University, pawpaws have kept a low profile in recent decades because they’re almost big agriculture-proof: ripe for only a few days before they spoil, they’re hard to ship and sell, which is why you’ve probably never seen them in grocery stores.

“So much of fruit and vegetable production in the US is based around being able to store fruit for a long time and ship it long distances,” Crabtree said. Plus, she added, pawpaws may have suffered from a stigma attached to wild foods. “Another name for the pawpaw is the ‘poor man’s banana’. In the early part of the 20th century, processed foods were seen as more appealing because they communicated access to refrigeration,” she said. “Wild forest foods fell out of favor for a while. People thought, ‘That’s what poor rural people eat.’”

But pawpaws haven’t always had that reputation. Legend has it that chilled pawpaw was George Washington’s favorite dessert, and the 19th-century explorers Lewis and Clark survived on pawpaws after running out of other food on one expedition, said Crabtree.

Devon Mihesuah, a citizen of the Choctaw Nation of Oklahoma and a professor at the University of Kansas, says that Indigenous people have cultivated pawpaw trees for a variety of uses, including making rope or twine from the bark and using the seeds to make a shampoo for treating lice, in addition to eating the fruit.

“Pawpaws were an integral part of tribes’ diets,” Mihesuah said. Some even found a way around the fruit’s notoriously short shelf life: the Iroquois people reportedly pounded and dried the flesh into a kind of fruit leather.

Mihesuah grew up eating pawpaws and is now cultivating her own trees from wild seeds. Though she wants pawpaws to be accessible to more people, especially Indigenous people for whom they signal a connection to ancestral foodways, she notes that pawpaws’ easily bruised skin can make them unappealing to grocery store shoppers accustomed to pristine-looking produce.

“People want their fruits to be blemish-free,” Mihesuah said.

For all the accessibility obstacles pawpaws face, their resistance to big ag models is also part of their appeal, notes Chmiel. As the Covid-19 pandemic coincided with a growing interest in foraging in the US and abroad, interest in wild and local foods like pawpaws and morel mushrooms has been expanding.

“It makes them a lot more special, because you can’t go to Walmart and get them,” Chmiel said. “They make people engage with nature a little bit.”

“They are pretty easy to grow sustainably or organically since there’s not a lot of insects or diseases that bother them that would require you to spray, like you would for apples or grapes,” Crabtree said.

Additionally, their status as native plants means they are exceptionally well-adapted to the soil and ecosystems they are usually found in.

These factors have combined to make pawpaws a natural hero for the local, sustainable and wild food movements, and more people are lining up to grow and cook with them as a result, in Asia and Europe as well as in the US. But the number of farmers making a real go of it remains small, according to Crabtree. In Kentucky, where she lives, about a hundred farmers are registered with the state as growing pawpaws, but only about 20 of them are doing so at any kind of commercial scale.

Still, Chmiel is convinced that pawpaws’ momentum isn’t going to stop. The festival founder is also considered to be the world’s largest pawpaw processor: he grows a few acres of pawpaw trees on his farm, Integration Acres, but he says 95% of the pawpaws he processes into frozen pulp, salsa, jam and other products come from neighbors he pays to forage for the wild fruit. This unique model hints at both the challenge and the opportunity inherent in growing, eating and selling pawpaws.

For all the setbacks, pawpaws remain so promising that Crabtree dreams that they might someday serve as a viable alternative to fruits that are currently trucked and flown to the US from all over the world.

“They could potentially fill that flavor profile niche that fruits like mango and papaya have now, so you don’t have to use fossil fuels to ship things long distance,” she said. “Either way, interest is definitely growing.” 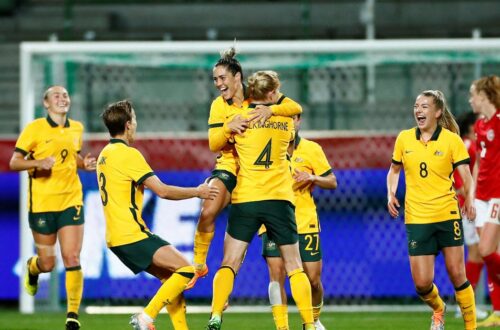 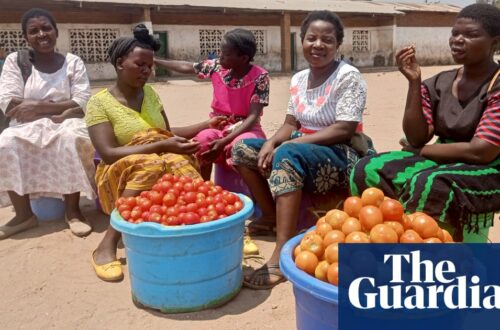