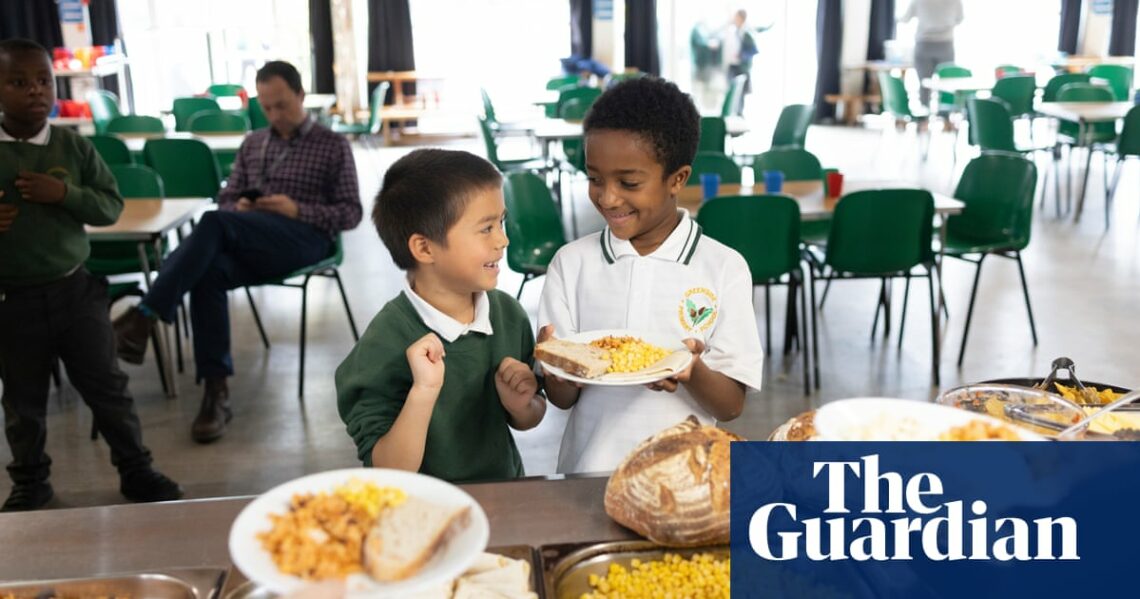 Six-year-old Zuriel stood in the school lunch queue and looked at the vegetable noodles, steaming on the counter. “I don’t want to eat that,” he murmured. “There are things in it I’ve never tasted before.”

Seven-year-old Ali, standing nearby, overheard. Bursting with pride and eager to reassure, he exclaimed: “But I cooked it this morning. The vegetables are really fun and exciting. It’s delicious.” He looked into Zuriel’s eyes. “Honestly.”

Zuriel gazed at the older boy and turned back to the vegetable noodles. “Oh. OK. I’ll try it then,” he said and whispered, “Thank you.”

Greenside primary schoolis an inner-city London state school whose alternative curriculum revolves entirely around food, weaving it into the curriculum across the arts, sciences and humanities. But they start with the basics, in their own vegetable garden, where the children grow, pick and cook their own, exclusively vegetarian, school lunches.

The school also has a four by six metre field, where the children sow and harvest wheat to make their own bread. On Friday afternoons, the queue to buy freshly baked focaccia, sourdough loaves and warm cinnamon buns from the school’s micro-bakery snakes around the playground. A share is taken by the pupils to local food banks.

“Food production is the human activity that has the single biggest impact on our planet so it’s vital children engage in and understand how food is grown and made,” said Karen Bastick-Styles, executive head at Greenside.

“To save the planet, we need to work with the earth, which means we need to eat healthily, naturally and that our farming is environmentally friendly. Children can only grow into adults who support that, if they are educated about it,” she added.

Greenside is not alone in its focus on stretching the field-to-fork ethos to the classroom: Nicole Pisani, co-founder of Chefs in Schools, says that of the 58 schools working with the school food transformation charity, half joined in the last two years.

“Education around food is one of the most important things we can invest in and it’s quite incredible what schools are doing now,” she said. “We have a broken food system but we can’t change what kids eat unless you educate them, and the dining hall is a classroom where children can be educated through being intrigued and excited.”

Against a background of pupils being fed microwaved and cold meals by schools struggling with the cost of living crisis – and despite the chef and food rights campaigner Jamie Oliver saying there is a need “now more than ever” to expand the number of children eligible for free school meals – the government’s new food strategy offers just £250 for each English state school to teach healthy eating.

Gemma Foxcroft, from Cracking Good Food which works with schools in the north-west of England, points to the fact that at least 64% of adults and 40% of children in the UK are overweight. “We see whole generations of families who don’t know how to cook and so whose children stand no chance unless they’re taught at school,” she said. “But we know we can inspire young minds if we’re given the chance – and that means the skills will be taken forward into the next generation.”

It’s the squid and the vegetables that have most amazed and delighted pupils at Mandeville primary in east London. The squid because, well, it’s squid – and the vegetables because, as the headteacher, Louise Nichols, said: “Many of our families live on housing estates without any outside space, so they don’t see food being grown and have no idea how it happens or what healthy, natural food even is.

“But how can they grow to be healthy adults unless they’ve learned what vegetables look like in a natural state and how to turn them into soup?” she asked. “They need to handle fresh, raw fish then learn how to love eating it. They need to know how to bake their own bread.” 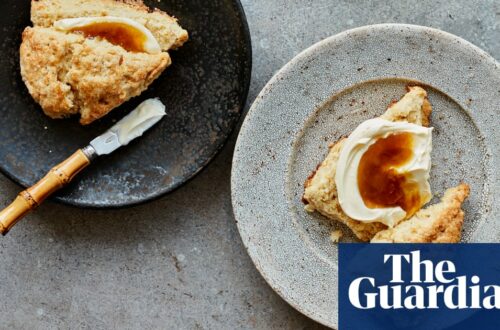 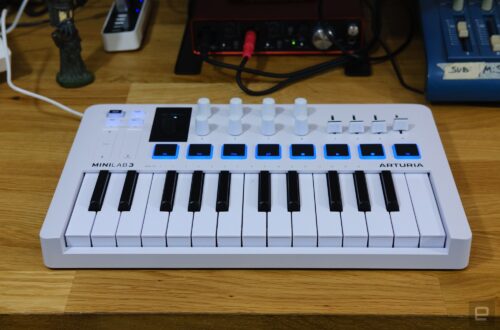 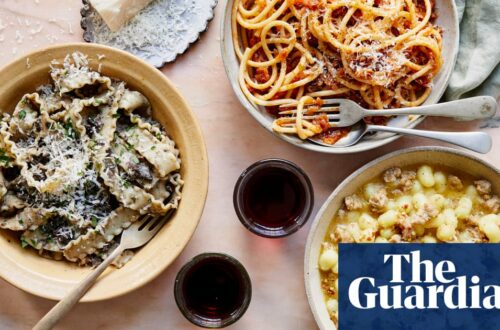