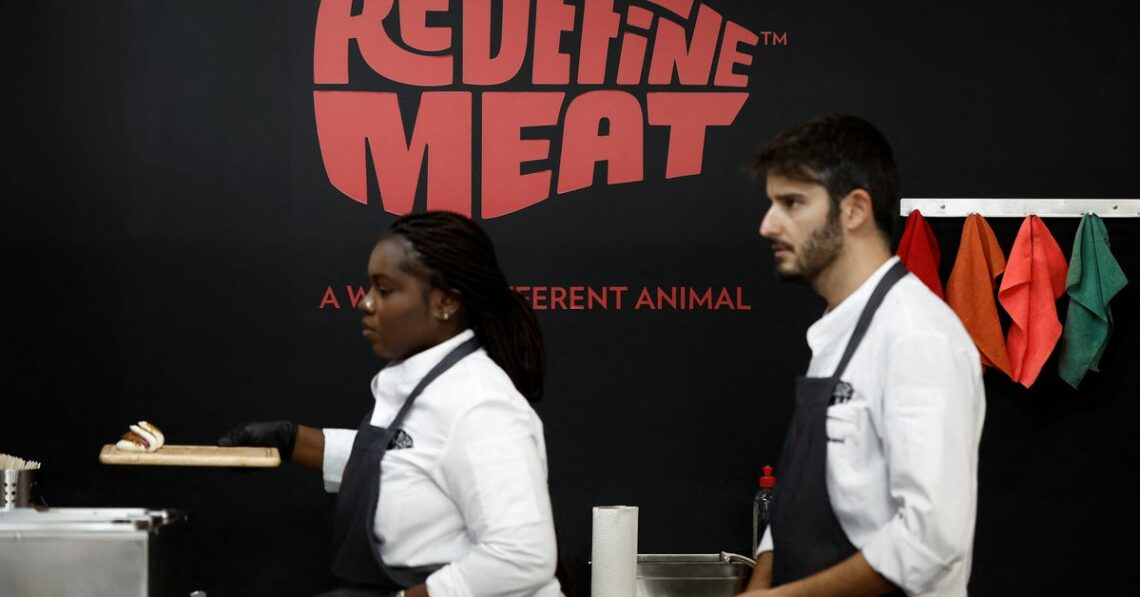 PARIS, Oct 19 (Reuters) – The arrival of veggie meat dishes on Parisian steakhouse menus with names such as “tenderloin” and “flank” poses a challenge to French government efforts to ban meat names for plant-based products.

The global market for plant-based meat-like food has been booming, attracting major investment from global agrifood groups hoping to capitalise on a trend towards healthy eating, including less red meat. And new technologies are making such products look ever more authentic and appetising.

The products of Redefine Meat made their debut in a Parisian restaurant this week after the Israeli startup firm struck a deal with importer Giraudi Meats to drive European distribution of its “New Meat” steak cuts produced on 3D printers.

However, the French government, backed by farmers and the meat industry, has been trying to ban the use of meat and fish names for plant-based protein food in an effort to avoid confusion over the trendy meat alternatives.

France’s highest administrative court suspended a government ban due to take effect this month, saying it gave operators too little time to adapt. The agriculture ministry told Reuters it was working on a new text taking into account the court recommendations, without giving a time frame.

It remained unclear whether the ban would apply to imported products and to menus or be limited to French labels.

“Maybe it will require us to be a bit more creative in the names we use but it won’t stop customers,” Redefine Meat chief executive Eshchar Ben-Shitrit told Reuters at Giraudi Meats’ Beefbar near the Champs Elysees avenue.

Plant-based meat, often made from pea or soybean protein, has attracted massive investments from agrifood giants such as Nestle (NESN.S) or Archer-Daniels-Midland (ADM.N), though soaring inflation and recession worries recently have encouraged some consumers to return to cheaper animal meat products.

Redefine Meat sells its New Meat in almost 1,000 restaurants in Israel, Britain, the Netherlands and Germany, and they currently pay about $40 per kilo for its steak cuts. The company targets 3,000 restaurants by year-end, Ben-Shitrit said. 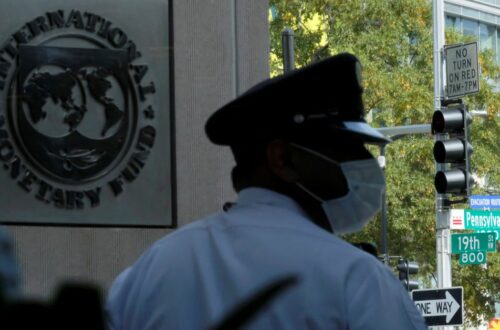 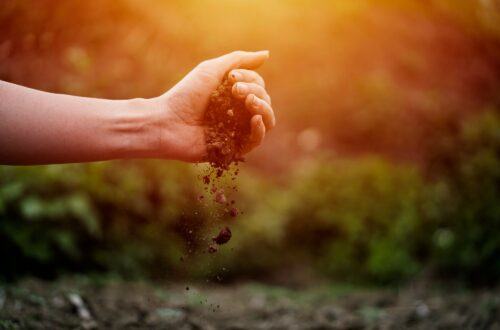 Storms and Floods Are On the Rise. But There’s a Solution Under Our Feet.