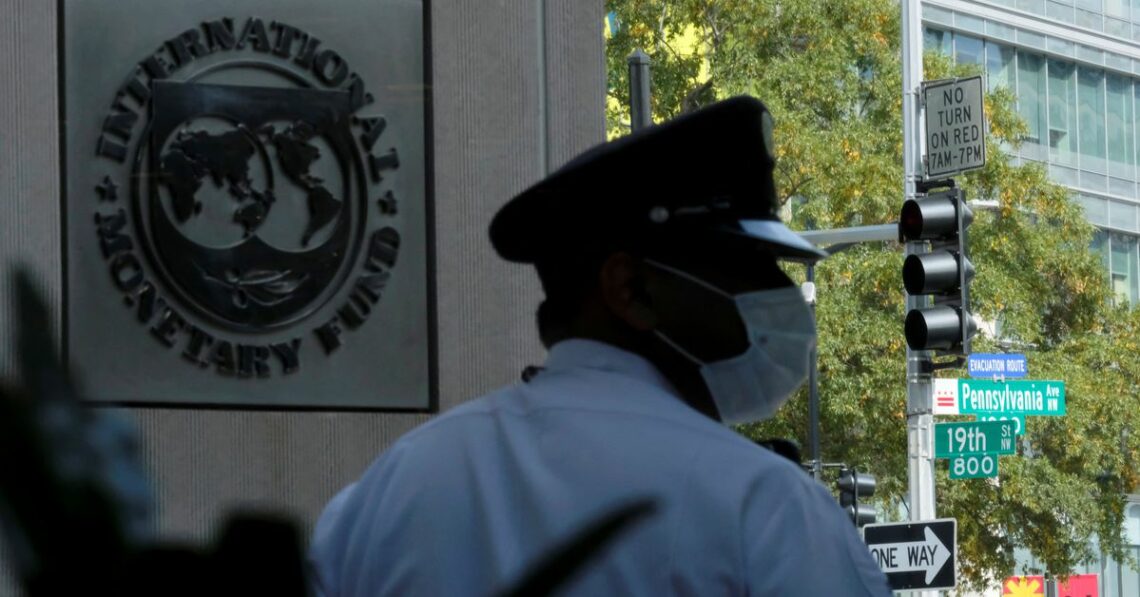 WASHINGTON, Oct 17 (Reuters) – International Monetary Fund staff on Monday reached a staff-level agreement with Somalia that will allow the release of about $10 million to the East African country, once approved by the board, the head of the IMF mission told Reuters.

IMF mission chief Laura Jaramillo said the deal came after an in-person review of Somalia’s Extended Credit Facility in Nairobi, Kenya. She praised authorities for sticking to economic reforms despite a prolonged drought, the impact of Russia’s war in Ukraine and continued security concerns.

The IMF’s board is expected to review the staff-level agreement in early December, Jaramillo said.

If Somalia continues to make steady progress on reforms, it could reach the completion point of the Heavily Indebted Poor Countries (HIPC) global debt forgiveness process by late 2023, which would allow Somalia to pare its debt to around $550 million from $5.2 billion, Jaramillo said.

“That would be a tremendous milestone,” she said, noting it would reduce Somalia’s debt to around 7% of gross domestic product from around 90% now.

It would also open up new sources of financing for Somalia, a big help as the country works to implement development programs and promote growth and employment. One pillar of the country’s economic reforms would be to improve domestic revenue, including through enhancing collection of sales taxes.

Near-term risks were elevated, including a worsening of the food crisis that already has 4.3 million people facing acute food insecurity, if healthy rains do not resume in 2022 or if commodity prices rise further, it said.

Reporting by Andrea Shalal in Washington
Editing by Matthew Lewis 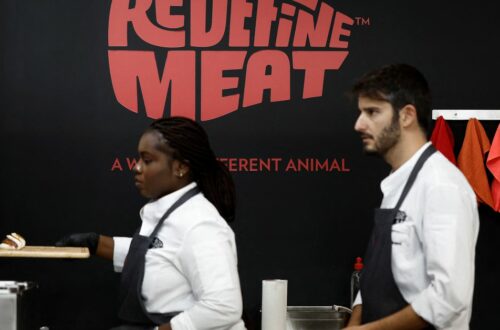 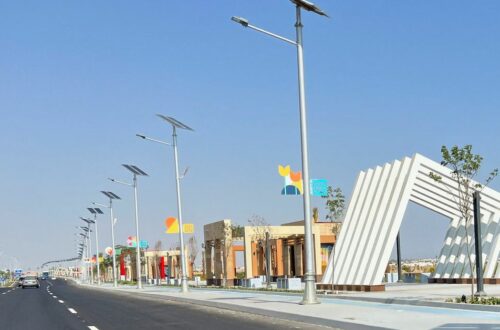 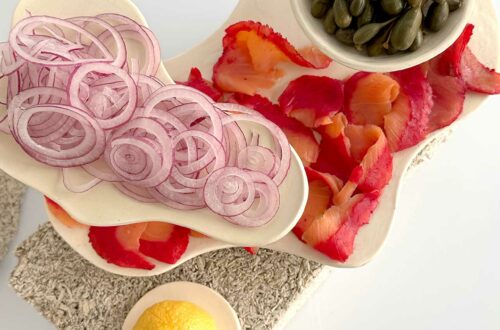 A Modular Food Display System by Taste : Work : Shop in Collab With Coexist