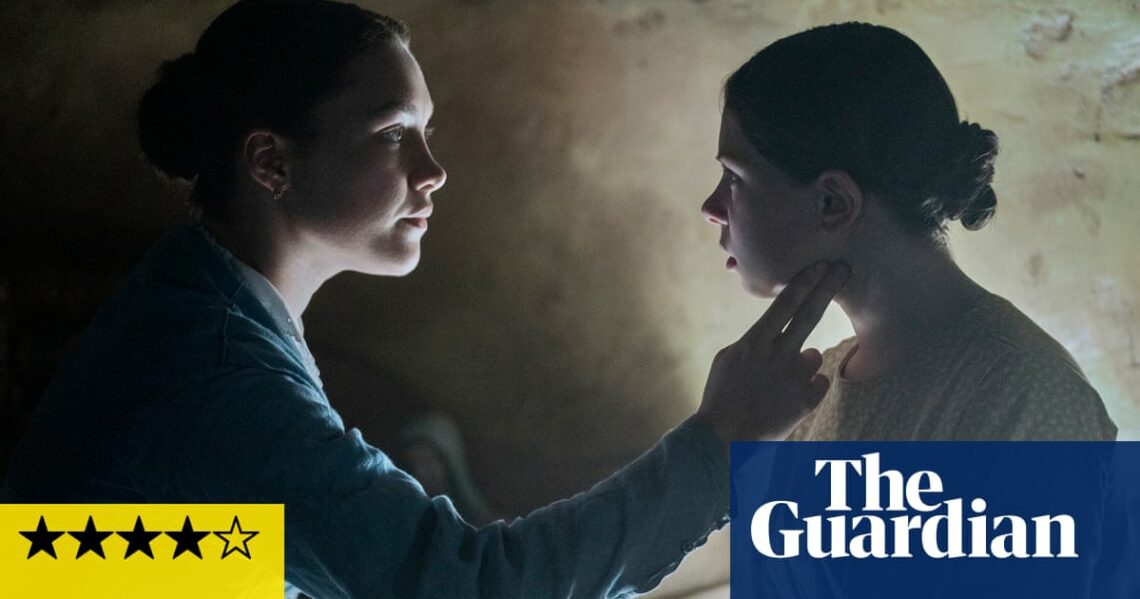 Sebastián Lelio’s new film is an arrestingly strange, distinctively literary tale of innocence, horror and imperial guilt adapted from the novel by Emma Donoghue: the anti-miracle of a young girl’s mysterious possession by divine grace. You could put this in a double-bill with The Exorcist. Florence Pugh brings a pugnacious and forthright intensity to the role of Lib, an English nurse who in 1862 comes to a village in rural Ireland, commissioned by a somewhat pompous male committee of priests and worthies to be an expert witness in examining what appears to be a miracle unfolding under their eyes.

A young girl, Anna, has not eaten any food for four months and yet appears entirely healthy. Her stricken, awestruck parents Rosaleen (Elaine Cassidy) and Malachy (Coalán Byrne) receive a continuous stream of true believers in their cottage, who are allowed upstairs into her bedroom to speak with the sweet-natured, pious child. Anna is tremendously played by Elaine Cassidy’s daughter, newcomer Kíla Lord Cassidy. The parents have now agreed that Lib will keep watch over Anna to ensure that she is not hiding food, alternating every eight hours with a nun with the same task so that their mission is covered by both medicine and faith.

Lib is toughly sceptical at first, as is the roguishly attractive journalist William Byrne (Tom Burke), who hangs about the local pub to cover the story for the English press (the Daily Telegraph, in fact, though he appears also to be working for the Illustrated London News). How on earth is the angel-faced child pulling off this con trick? And yet, little by little, Lib falls under Anna’s serene spell. Lelio shows that, like everyone else, she needs to believe in miracles; a hidden trauma has caused her to become addicted to laudanum, and she has a tendency towards ritualistic self-harm. (The dysmorphic theme also reminded me of Ruth Paxton’s excellent horror satire A Banquet.)

As for young Anna, she has instinctively intuited everyone’s agony and ecstatically embraced her vocation as a human sacrifice. Englishwoman Lib feels it most of all in a country still haunted by the Great Famine and colonially created hunger, and her desperate threat to force-feed Anna is a queasy premonition of imperial confrontations to come.

Pugh’s sensuality, passion and human sympathy are the driving forces of a movie which might otherwise teeter under the weight of its contrivances; Lelio and co-screenwriters Donoghue and Alice Birch, in fact, seem to concede this with a theatrical framing device, distancing us from the melodrama. Pugh’s pure force carries everything, and conveys the central paradox: to unlock this mystery, Lib is going to have to surrender to it, to believe in it, in order to gain Anna’s confidence and learn the child’s own awful secret. The wonder reverberates with the pangs of hunger and fear. 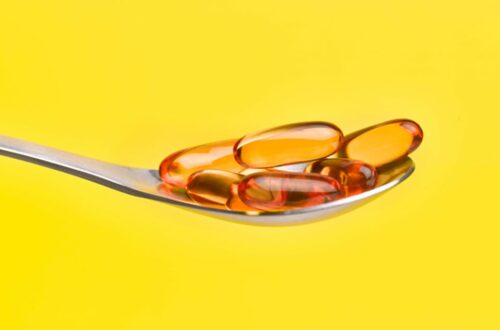 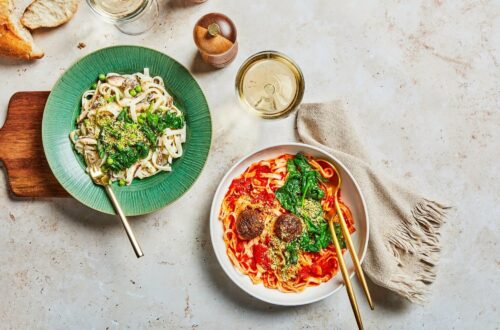