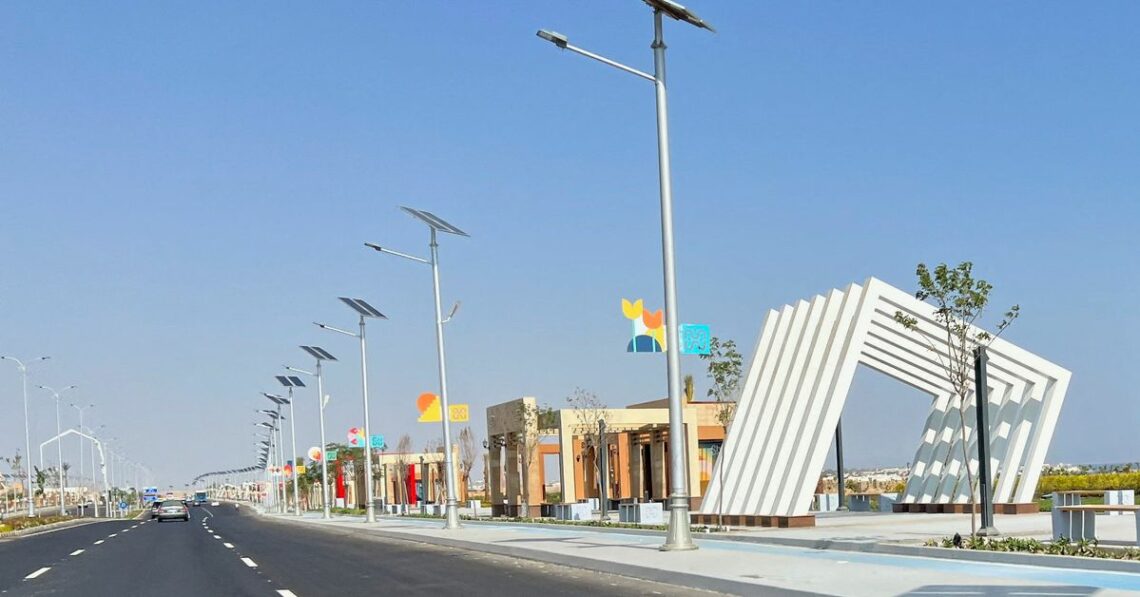 LONDON, Oct 27 (Reuters) – A U.N.-backed group of global financial institutions including Dutch lender Rabobank on Thursday set out a series of company specific environmental and social targets aimed at helping drive a shift to a more sustainable food system.

Set by a group of 11 firms in the Good Food Finance Network, including Nuveen Natural Capital and Mexican development lender FIRA, the new goals cover objectives such as stopping deforestation and expanding the use of agroforestry.

“This new generation of high ambition targets can enable a cleaner greener food and agriculture sector,” said Eric Usher, Head of the U.N. Environment Programme Finance Initiative, which helped convene the group and approved the targets as ambitious.

Ahead of the COP27 global climate talks in Egypt in November, investors are increasingly focusing on links between a healthy food system and efforts to fight global warming and preserve biodiversity.

“The wider finance sector must use COP27 to supersize its ambition and grow a more sustainable food and agriculture sector,” Usher said.

Among the group’s targets, which cover a collective $113 billion in assets, Rabobank said it would aim to lock away 150 million tonnes of carbon emissions per year across its agricultural holdings by 2030.

FIRA, one of the largest sources of financing to the rural sector in Mexico, said it aimed to increase the amount of money it invests in adapting to climate change to $3.6 billion by 2030.

The Global Environment Facility, a multilateral funder of biodiversity protection, said among its targets it would aim to restore 420,000 hectares of degraded land, and improve land management practices across more than 20 million hectares.

Nuveen, which manages around 3 million acres of land, said it aimed to expand its policy on zero deforestation across its portfolio by the end of 2023, and would complete a natural capital inventory of all its properties.

“Identifying what a state-of-the-art, credible target to finance sustainable food and agriculture looks like is a vital part of addressing the urgent climate and food crises,” said Wiebe Draijer, co-chair of the Good Food Finance Network and former CEO from Rabobank. 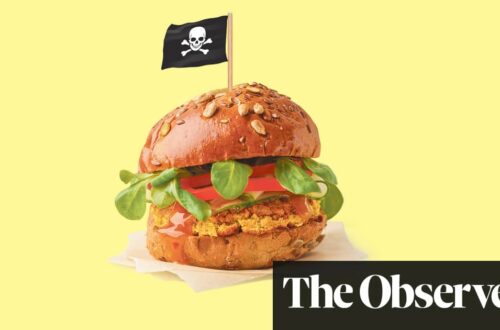 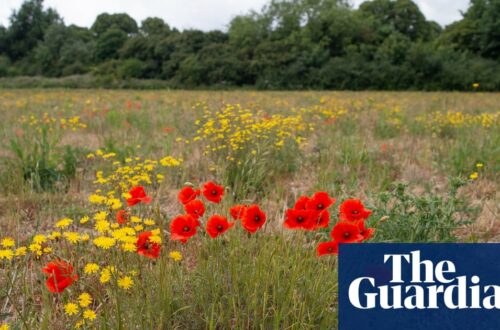 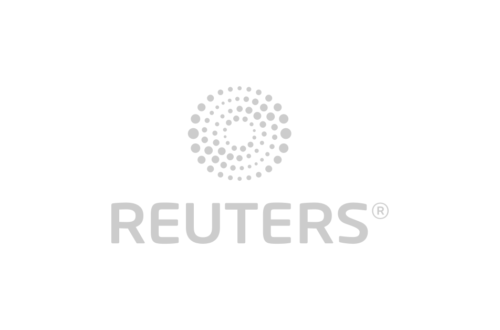