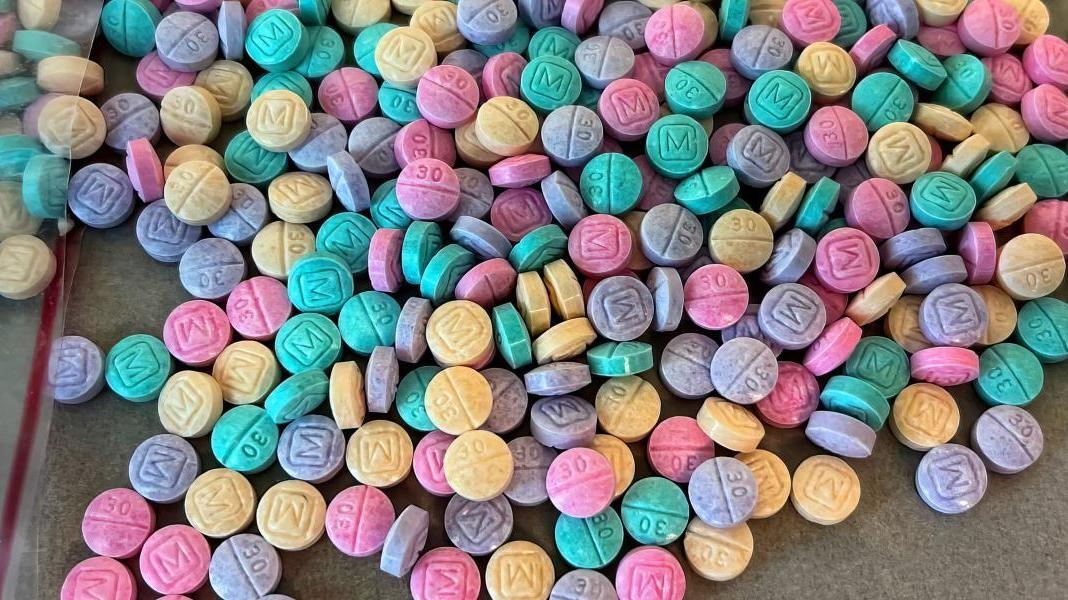 Is ‘rainbow fentanyl’ a threat to your kids this Halloween? Experts say no

The U.S. Drug Enforcement Administration has been raising a terrifying alarm in recent weeks. According to the DEA, bright-colored fentanyl pills designed to hook children have been spotted in nearly two dozen states.

The DEA says they identified a deliberate new marketing scheme by Mexican cartels and street dealers who want the pills to “look like candy to children and young people.”

“It looks like candy,” DEA Administrator Anne Milgram told NBC News. “In fact, some of the drug traffickers have nicknamed it Sweet Tarts, Skittles.” The DEA alert didn’t mention Halloween, but fears about “rainbow” fentanyl and the holiday went viral.

In an interview on Fox News, Milgram was asked whether parents should worry about candy gathered by kids trick-or-treating.

“We have not seen any connection to Halloween,” Milgram said.

“I don’t see any evidence that the DEA has produced that supports that conjecture,” said Nabarun Dasgupta, a researcher studying illegal drugs at the University of North Carolina.

Dasgupta’s lab tests illegally manufactured opioid pills collected from across the United States. He says colored pills like the ones highlighted in the DEA warning are on the streets but that it’s nothing new.

“We get them almost on a daily basis,” he said. “We see pinks and purples, yellow, green, red, aqua, fuchsia. It’s a pretty wide palette. Blue is the predominant color, but it’s not surprising to see any of those.”

Indeed, street drug experts contacted by NPR say traffickers have long used bright colors in their products for reasons that have nothing to do with children.

Dr. Sheila Vakharia, head of research for an addiction think-tank called the Drug Policy Alliance, said dealers use colors, stamps and other markers “to distinguish their product from other products on the street.”

In its warning about dealers marketing fentanyl to young people, the DEA also suggested cartels are coloring blocks of the drug so that it “resembles sidewalk chalk.”

The DEA also issued an alert about bright-colored fentanyl smuggled in a box of LEGO toys that included a statement from New York City Police Commissioner Keechant Sewell.

“Disguising fentanyl as candy — and concealing it in children’s toys — will never hide the fact that fentanyl is a deadly poison that harms our communities, our families, and our city,” Sewell said.

But the DEA alert acknowledges the pills appear to have been concealed in the toy box not to attract young people, but as a smuggling tactic meant “to deter law enforcement attention.”

Why would dealers market fentanyl to young children?

Drug experts contacted by NPR also questioned whether traffickers, who are driven by profit, would focus on kids.

They said selling fentanyl pills deliberately to children would be incredibly risky. The drug is potent and deadly, and the legal penalties for dealing drugs to kids are severe.

They also noted that selling to really young kids — who might be drawn to pills that look like candy or sidewalk chalk — would be bad for business.

Young children typically lack access to the kind of cash that makes for good repeat customers.

Vakharia believes the real public health concern is dealers shaping and coloring pills to look like fentanyl-free opioids from a pharmacy. “Oftentimes colors are also used to mimic legitimate prescription medications,” she said.

NPR sent a list of questions to the DEA, asking for an interview or for more detailed evidence to support the claim drug dealers are actively using candy-like fentanyl to hook children.

On background, DEA officials said their investigations show traffickers are targeting young people in part by using social media, but they declined to offer specifics.

“College, high school, and even middle school-aged kids might encounter illegal drug sales online,” according to the statement.

A real crisis and concern about false alarms

Everyone contacted for this story agrees fentanyl is a danger. Overdoses hit record levels in the United States last year, with a significant rise in deaths among people age 15 to 34.

NPR could find no evidence linking those deaths to “rainbow” fentanyl.

“Fentanyl’s a very potent drug that’s causing a lot of overdose death but it’s taken on a mythical life of its own,” he said.

Del Pozo, who worked as a police officer in New York and Vermont, says in some instances drug scares that aren’t based on good science are shared by law enforcement.

He points to the belief among some first responders that they can suffer overdoses or other serious health effects by touching fentanyl powder or accidentally inhaling small amounts of the substance.

“There’s just no evidence,” del Pozo said. “There’s never been a toxicologically confirmed case of that happening with police.”

According to del Pozo, false alarms and drug scares matter because they distract attention from the need for better health care and addiction treatment at a moment when more than 100,000 Americans are dying from overdoses each year.

“We’re forgoing good solid basic public health and safety information that could be used to reverse overdoses, link people to treatment and save lives,” he said.

Again, there’s no evidence of any heightened risk from fentanyl linked to Halloween. The Food and Drug Administration does offer a list of safety tips every October.

The FDA recommends kids only accept candy that is commercially wrapped, advising parents to examine sweets for any signs of tampering. 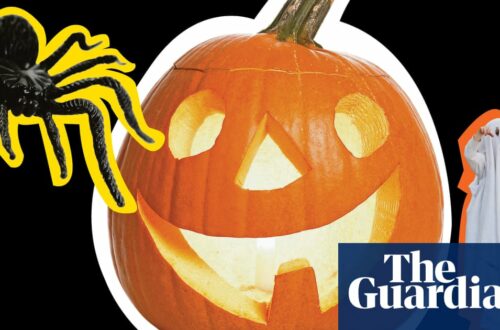 ‘It’s become a real monster!’ How Britain fell for Halloween 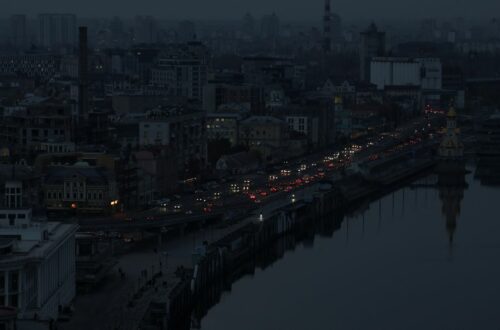 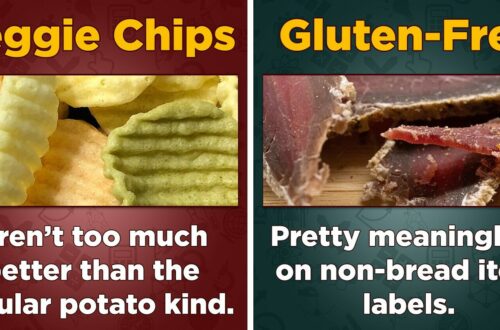 Ways Foodmakers Get Us To Buy Overpriced, Trendy, ‘Healthier’ Foods