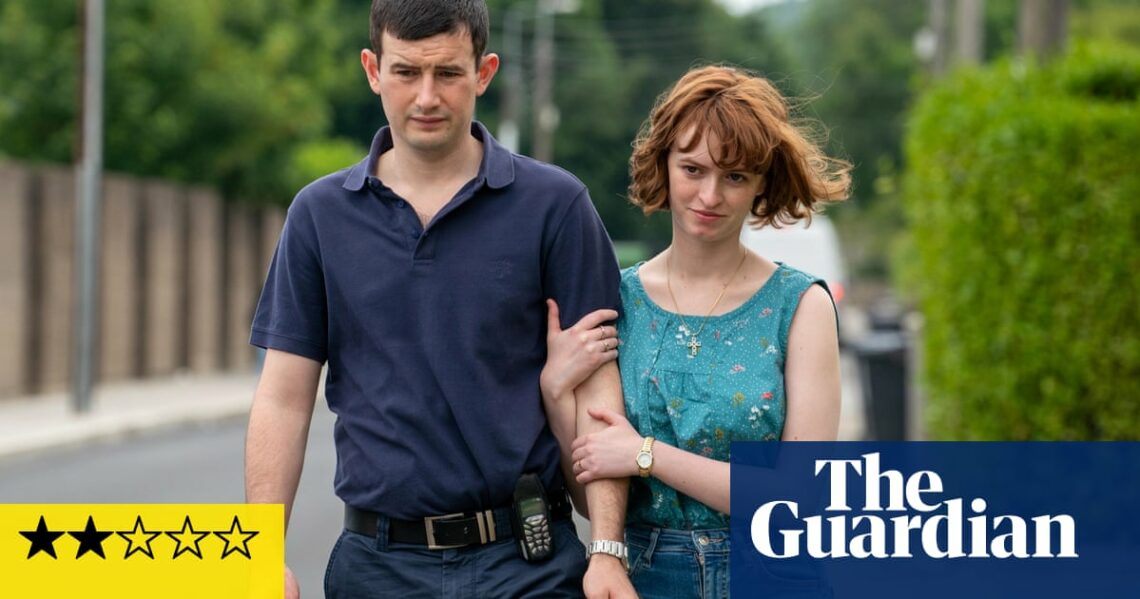 It’s possible we are about to experience some kind of event horizon, as the amount of true-life crime depicted on television becomes greater than that which actually exists in real life. Every serial killer’s life is now repeatedly picked over – the likes of Jeffrey Dahmer, Ted Bundy, Dennis Nilsen and others have all recently had more dramas and documentaries devoted to their deeds. Extraordinary, awful stories like the Jan Broberg kidnappings by her family’s paedophile friend and neighbour have been told in both factual and fictional form in the past five years. The axe murder of Betty Gore by her fellow Texan housewife Candy Montgomery is the basis for a drama starring Jessica Biel this week and another starring Elizabeth Olsen next year. They never stop coming.

The best of them justify their presence on our screens. They add insight; analyse attitudes; interrogate procedures, police failures and social prejudices; and sharpen our awareness of the obstacles that stand in the way of justice. The worst of them pander to our baser instincts while we snack on the sofa and marvel at the suffering humanity can inflict and endure.

In the middle are those like Maxine (Channel 5), a three-part drama about the Soham murders 20 years ago, which feel merely utterly pointless. It is ostensibly about the part Maxine Carr played in covering up the deaths of 10-year-old best friends Jessica Chapman and Holly Wells. She was a teaching assistant in their class and the fiancee of Ian Huntley, a school caretaker, who lured them into his home when they were on their way to buy sweets and took both their lives.

It’s a perfectly serviceable script and the two leads – newcomer Jemma Carlton as Carr and Line of Duty’s Scott Reid as Huntley – wring every bit of truth and nuance out of it that they can. There is a great, grave performance from Steve Edge as Brian Farmer, the local journalist who is the first to become suspicious of Huntley. And, although it is a sign of much of what is wrong elsewhere, possibly the most moving scene belongs to Shane Nestor as a stricken headteacher, as he goes back over the file containing Huntley’s job application and realises that the required background checks, which would have shown something of his history of physical and sexual violence towards women and underage girls, were never done.

Virtually all other characters are banished to the periphery. The police investigating the case are no more than ciphers, and Jane (Natalie Britton), the brash London journalist, is there to do no more than enable an underbaked exploration of press freedom and journalistic responsibility (possibly to preempt some of the criticisms I’m about to make anyway).

The fundamental problem with Maxine is that not all murders have much to teach us. Huntley is a classic illustration of the banality of evil – a predator who took his opportunity, as predators have always done (and at roughly the rates they have always done, although the reporting frequency has increased), and after years of getting away with horrible, shocking but lesser crimes, was finally caught. And Carr gave him the alibi he needed out of a combination of love, weakness, childhood damage and fear, just as women have always done for the violent men they live with. But little of this is explored in Maxine. It spends more time on her apparent love of the attention from the press and police than it does on the effects of the abusive relationship she was in with Huntley, or anything that occurred in her childhood. In concentrating on her part in covering up the murders (of which she had no knowledge, though growing doubts), which is not comparable to the actual killing of two children and which was easily knocked down by the police once they got their act together, the drama skates perilously close to equating her behaviour with Huntley’s and following the age-old tradition of blaming the nearest woman for what a man has done.

If there’s a meaningful story behind the Soham tragedy still to be told it is the failure to stop Huntley before he escalated to child murder. He was known to the police and social services after being accused of rape, underage sex and violence on numerous occasions. None of the arrests or charges resulted in a trial. His predilections were known locally and the Bichard inquiry set up after his murder conviction found that police had failed to share evidence and had deleted vital files about the risk he posed. Where’s the show about that? Carr is a bagatelle. 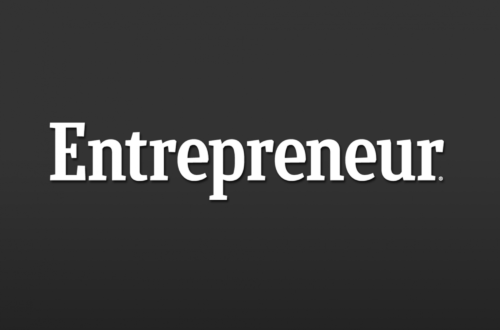 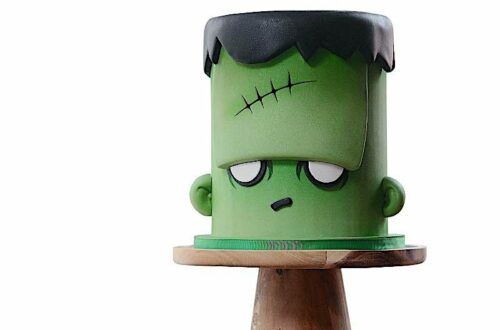 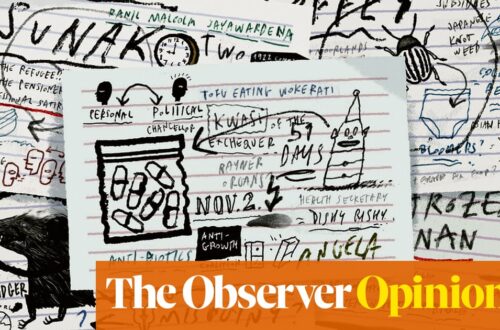 The Tories are trashing more than just the nation | Stewart Lee