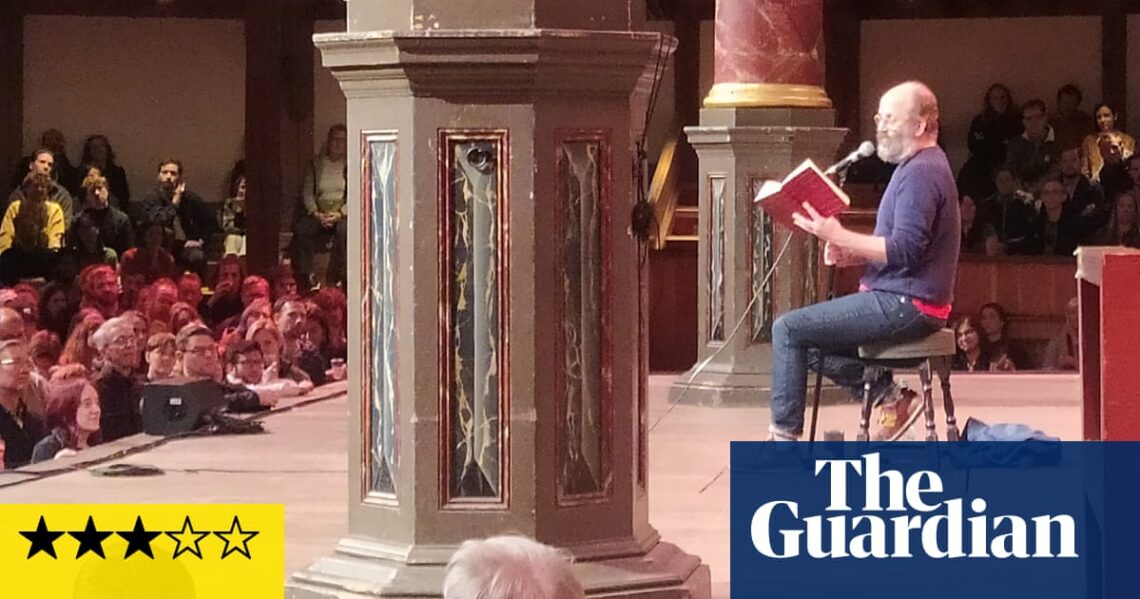 ‘Just a very long-winded way of shouting boo.” So says the hero of Daniel Kitson’s Maybe a Ghost Story about, er, ghost stories. In the pre-publicity for this Halloween special, the comedian casts himself as an unlikely purveyor of thrills and chills: “I’ve never been comfortable with (or really, any good at) frightening people.” There’s no one better, though, at storytelling by the imaginary fireside, or at mining our seasonal traditions for laughs and feels – as he proved with his terrific A Show for Christmas almost a decade ago.

You could call Maybe a Ghost Story a companion piece to that precursor – or you could call it a knock-off. That’s not to take for granted how pleasurable it is: as ever, Kitson’s writing is wonderfully spry, his two protagonists quite the double-act with their pass-the-time dialogues about Halloween custom and the virtues of cheap sweets. And his performance is as homely and spontaneous as ever. (On receiving an unexpected laugh: “It’s fun, isn’t it, discovering this together?”) The Globe is the perfect venue, too, for this unadorned exercise in yarn-spinning, which features just Kitson, on a stool, reading from his notebook. And us.

As with A Show for Christmas, his story applies itself to tradition: why do we observe it, what does it all really mean? It’s not Kitson’s fault that Halloween’s rituals are less emotionally resonant to most of us than the ones we enact two months later. One of his protagonists here is trying to fix that, waging a one-ghost campaign to rewild the sanitised customs of All Hallows Eve. Maybe a Ghost Story (like its Christmas predecessor) finds said ghost hitching a ride with a main character, Graham, travelling home for the season. The ensuing twists are not exactly out of the blue, and the ongoing concealment of the mysterious passenger’s identity asks a lot of our credulity.

But I was happy to stretch mine to fit – because Kitson’s dialogues (think: standup routines in Halloween disguise) still sparkle and he plays fun games with our ghost-story expectations. There may be few frights here – but there’s plenty to delight. 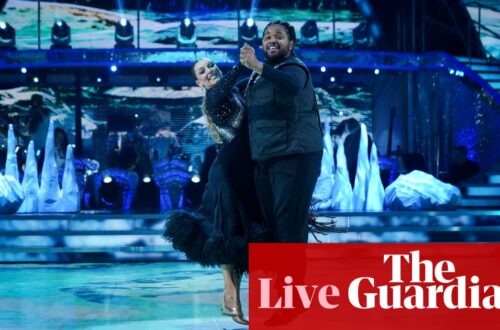 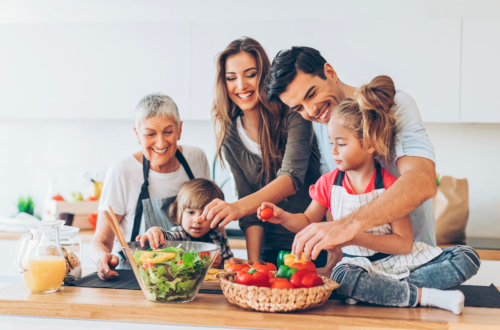 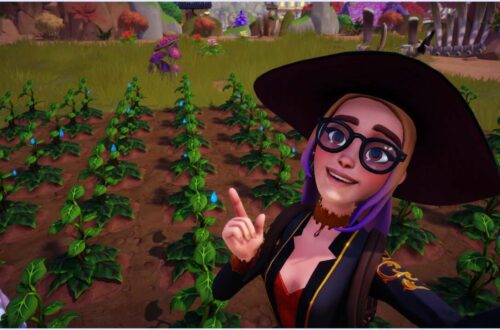