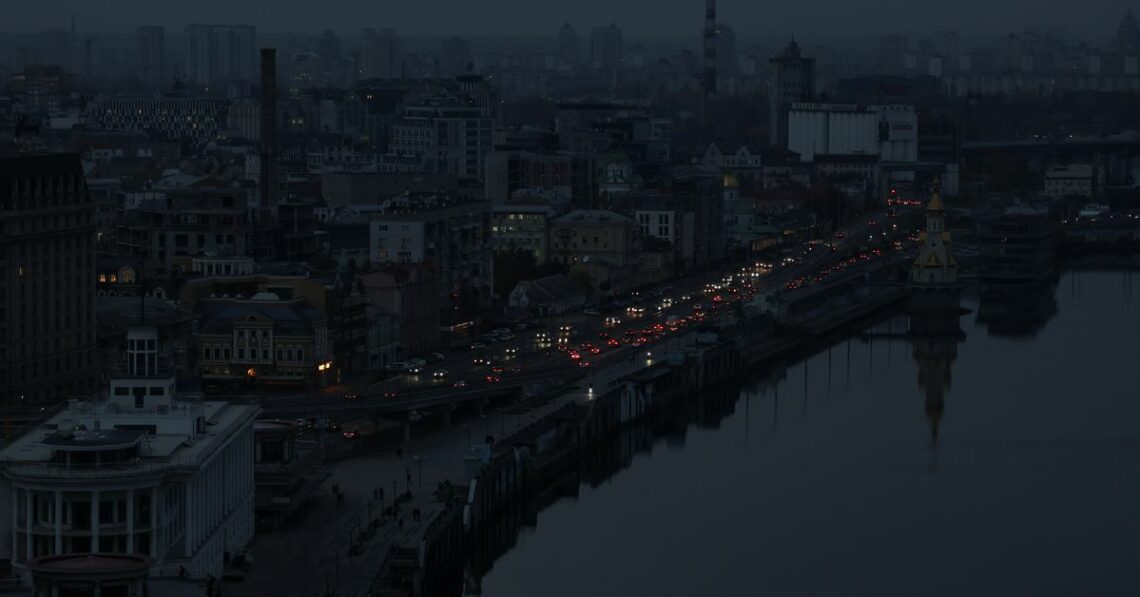 KYIV, Oct 27 (Reuters) – When near-daily rolling blackouts began in his Kyiv apartment block, Taras Logginov knew anyone getting stuck in the lifts of the 17-storey building would appreciate some basic supplies to help them through the ordeal.

With Russian strikes on Ukraine’s power infrastructure now wreaking havoc on the hundreds of high rises in the capital Logginov and other thoughtful residents regularly leave so-called “survival kits” in lifts across the city.

A typical pack contains water, energy bars and sweets, a torch and a container for going to the toilet. Logginov also includes extra items such as bubble solution to keep children entertained, or a square of foam to sit on.

“I could of course claim that I thought of this myself, but in truth I saw it on the internet,” grinned Logginov, 63, referring to dozens of social media posts offering tips on how to survive blackouts that can last several hours.

Local officials have warned citizens of the danger of using lifts during air raid sirens, but taking the stairs is not a viable option for many Kyivans who need to climb 15 or 20 floors to reach their apartment.

As Logginov hung up a plastic bag emblazoned with a red cross in the building’s second lift, a neighbour walked by and thanked him. Logginov, who also works as a rescuer and has helped sift through rubble after missile attacks, was delighted at the friendly acknowledgment.

His wife, Liudmylla, said the war had helped bring the building’s residents closer together.

“We talk more, we smile more, yes, it brings us together quite a lot,” she said. “When Taras put up these bags, people started coming up to us and asking if they could help with them, give us some money for them,” she said. The couple politely declined the cash.

“I’m not scared of getting stuck because I know there’s water and energy bars there,” said 27-year-old Vladyslav Derbyshev, entering the apartment block with his dog. 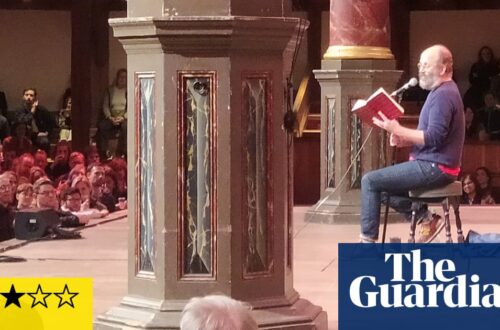 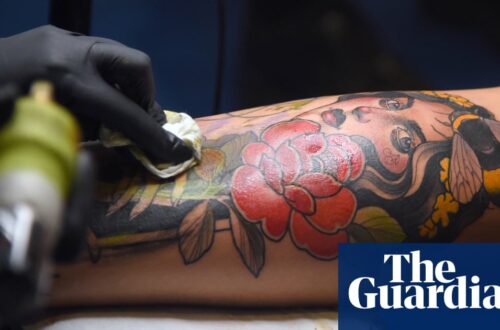 ‘Like being burned with cooking oil’: how tattoo removal became a booming business 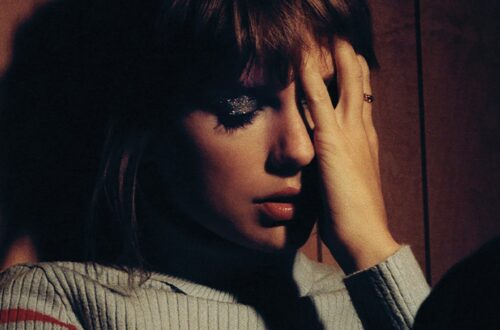