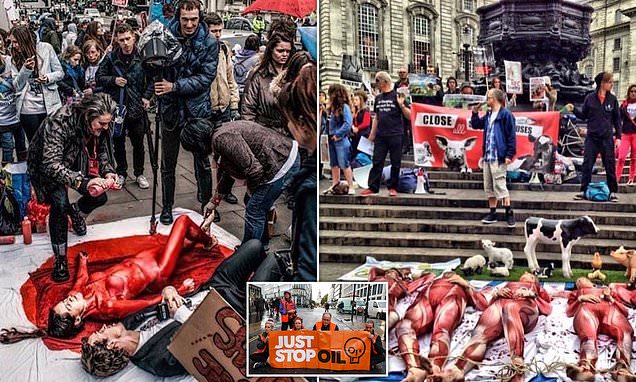 A vegan activist who staged countless protests throughout London has called out current eco-warriors for crossing a line in an attempt to get their message across.

Heidi Porter has no regrets about her six years of activism, and still holds out hope she’ll see the fruits of her labour in her lifetime, despite admitting it has ‘cost me my sanity many, many times’.

She protested the fur trade by standing naked outside Harrods almost every day for a year in 2015, paid upwards of £10,000 to advertise her cause and ‘has never fully recovered from the physical toll of her vegan diet,’ she said.

The mother and childcare worker has done everything in her power to promote veganism. But even she says the current eco zealots who are wreaking havoc on the streets of London need to be stopped. Or at the very least, redirected.

‘Just when the whole world views vegans as nutty fruitcakes you had to go and prove them right by raining on the Queen’s parade,’ she said, criticising a protest which interrupted the late Queen’s platinum jubilee earlier this year.

‘Never have I ever regretted flying the flag for vegans as much as I do now after seeing this pathetic and unacceptable attempt at protesting. Back in my day at least we had the common decency to show some respect and dignity.’

She told MailOnline the new crop of activists turned on her because her own views didn’t align exactly with theirs, noting she’d been subjected to ‘trolling by fellow vegans because I refused to follow them and their own individual, personal beliefs’.

‘I once faced a barrage of abuse because I used the word ‘pet’ to describe my cat – and I was recently turned on again because I said that I wanted to try the new vegan burger at McDonalds,’ she said.

Ms Porter gave a detailed rundown of her activism work over the years, and while it’s led to tension within her family and friendship circles, she maintained she has always been respectful of the public’s time and property.

‘To be a protester you have to think outside the box a little, you’ve got to reel people into the cause. If all you’re going to do is annoy people, you’re not going to get anyone on side,’ she said.

‘We’re making headway right now but doing it in the wrong way. I don’t agree with the oil protests, interrupting people, stopping ambulances from getting through or destroying property… It’s not something I would do.’

Ms Porter said she admires that people are willing to open themselves up to scrutiny for their beliefs, but said the current protests aren’t something she’d ever put her name to.

‘I don’t think they’re going about it the right way,’ she said. Of her own activism, Ms Porter said her husband refers to it as a ‘mid-life crisis’.

She recalled most weeks she conducted the protest alone, and eventually caught pneumonia from spending so much time in the freezing cold.

‘I was hospitalised for five days and nearly died… This act of heroism also cost me precious time away from my small children that I will never get back.’

Later, she chose to give up eating Kellogg’s Coco Pops because the brand could not guarantee they were 100 per cent vegan, and this eventually spiralled into her ‘almost stopping eating altogether because [she] was so scared to accidentally eat something that contained animal products’.

‘I quickly lost weight and my hair started to fall out, forcing me to resort to wearing wigs to hide the loss,’ she said.

‘To this day, I have never fully recovered from the physical toll my vegan diet has taken on my overall personal health and appearance.’

In total, Ms Porter has spent more than £10,000 to promote her activism, including through photoshoots, fliers and public advertisements.

‘Despite all this, it continues to be both my immense blessing and my absolute curse,’ she said.

Ms Porter’s comments come amid a month of chaos in London and the wider United Kingdom due to repeated Just Stop Oil demonstrations.

The eco group staged 31 consecutive days of protests across London and the south-east of England as it calls on the government to halt all new oil and gas licences and consents.

At least 651 activists have been arrested so far in October following a host of stunts, from throwing soup at Van Gogh’s Sunflowers, to scaling the QE2 Bridge and causing more than a dozen major roadblocks.

The group are demanding the government halts all new oil and gas consents and licences.

A Just Stop Oil spokesman said: ‘We are not prepared to stand by and watch while everything we love is destroyed, while vulnerable people go hungry and fossil fuel companies and the rich profit from our misery.

‘The era of fossil fuels should be long gone, but the creeping tentacles of fossil fuel interests continue to corrupt our politics, government and the media as they have for decades.

‘How else do you explain a government ignoring sensible no-brainer policies like renewables, insulation and public transport, which would cut our energy bills and our carbon emissions, in favour of corrupt schemes to drill for uneconomic oil and gas at taxpayers expense?

‘We’re done with begging. We are acting to stop new oil and gas because it is the right thing to do. As citizens, as parents we have every right under British law to protect ourselves and those we love.

‘The government has the power to end the disruption today by agreeing to stop new oil and gas licences and consents.’

The eco-zealots’ provocative protests have led to angry clashes with pedestrians and motorists blocked by their demonstrations.

Metropolitan Police Assistant Commissioner Matt Twist said on Friday he ‘understood’ the frustration felt by the public who get caught up in Just Stop Oil protests, but said drivers should ‘call us, and we will deal’ with climate activists.

He warned that motorists taking matter into their own hands could hamper prosecutions, adding that the police must ‘work within the clear legal framework and secure evidence for the offence of highway obstruction’.

‘”Without this evidence, any prosecution may fail and the offenders will not be held to account for their actions,’ he said.

Mr Twist reassured the public that the force is ‘determined to bring to justice all of those who have caused significant and unreasonable disruption to London, or caused damage to buildings, property or valuables’. 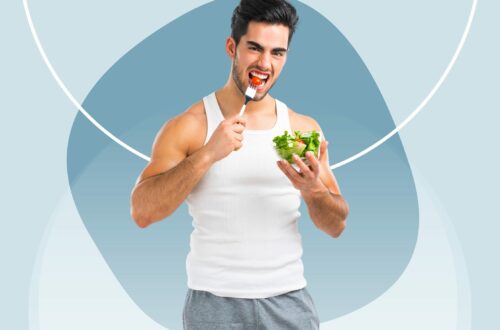 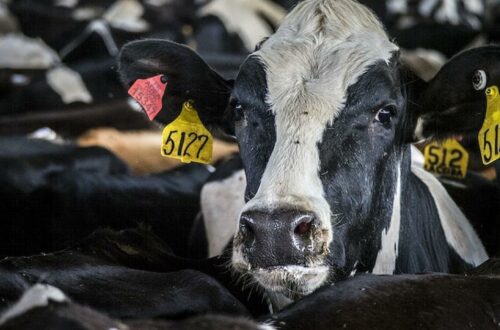 Plate-up for the planet 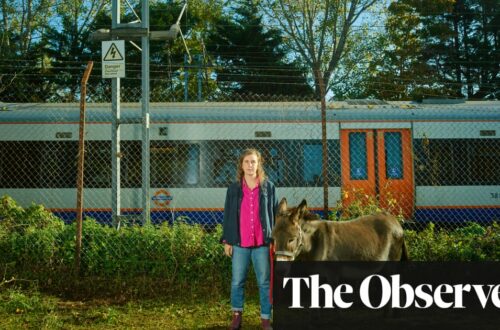 Growing together: how city farms have nurtured a generation of urban kids