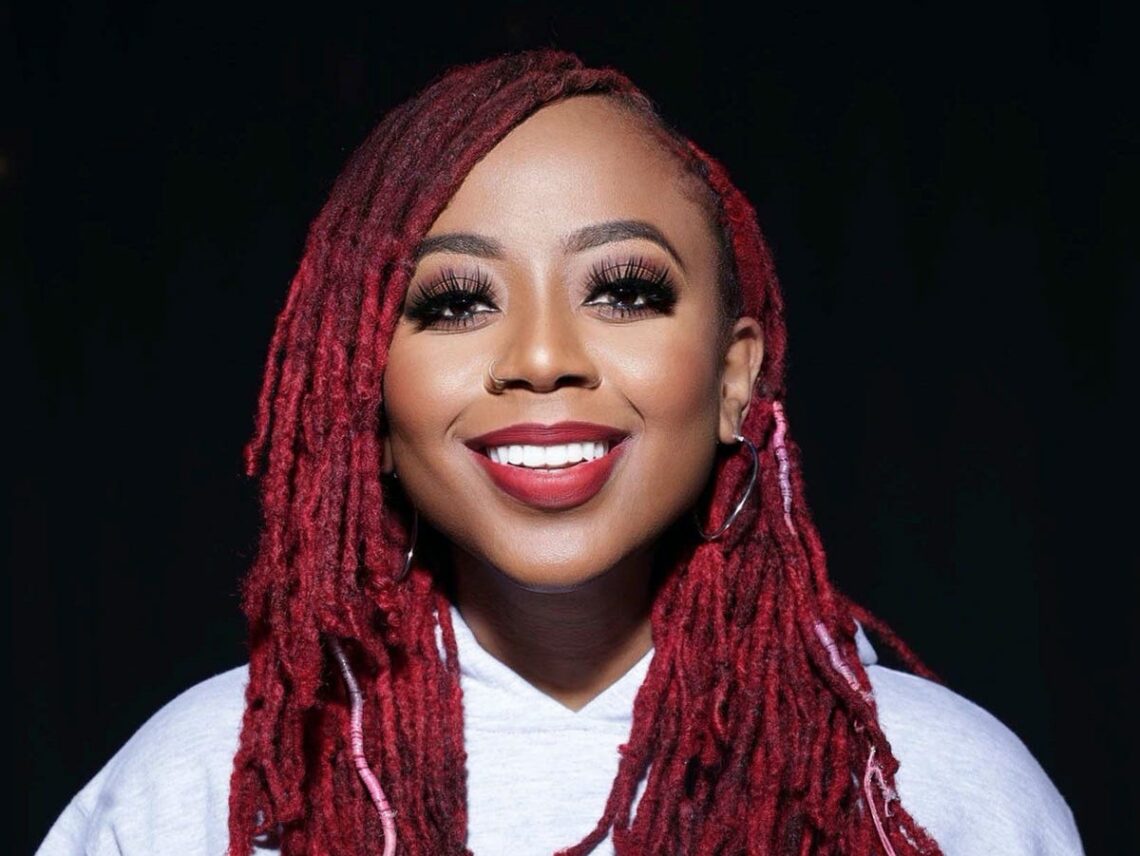 This as-told-to essay is based on a conversation with restaurateur Pinky Cole It has been edited for length and clarity.

I’m not a trained chef, but my restaurant business is now valued at $100 million with eight locations, four food trucks, and a sister company. At 34 years old, I have multi-million dollar investments from Essence Ventures founder Richelieu Dennis and restaurateur Danny Meyer and a seven-figure book deal. I didn’t have a business plan back when I started, and I don’t have one now.

The creative genius in me just can’t shut it down.

My parents are Jamaican immigrants, and I was born and raised in Baltimore. My father was sentenced to 22 years in prison on the day I was born, so I grew up watching my mother work a nine-to-five job while also working as an entrepreneur.

I followed her and became an entrepreneur — selling candy and food — at a very early age. I always knew that grinding at a nine to five for the rest of my life wasn’t ideal, so I planned to work toward creating the life I wanted.

After graduating from Clark Atlanta University, I moved to Los Angeles to become an actress. That didn’t work out, so I became a television producer, which landed me in New York working on a few television shows – including Maury and Iyanla: Fix My Life.

I opened that first restaurant in Harlem in 2014, but after I lost it in 2016, I moved back to Atlanta. I started running five miles a day and reading so many books. I was preparing for something even though I didn’t know what it was.

It was supposed to be a ghost kitchen in Atlanta— only cooking food to be delivered — but I had a food truck by September 2018 and my first brick-and-mortar by January 2019.

I’m THAT vegan girl – for real

I’ve been mostly vegetarian my whole life because my mother is a Rastafarian. In 2014, I became fully vegan, and for me, being vegan let me create a company that’s authentic to who I am.

I get to show people that they can start with vegan comfort food. Customers can order burgers like the “Sloppy Toppy” — with our signature toppings plus jalapeños — or the “Super Slut,” which comes with the same toppings plus guacamole.

I’m introducing people to vegan food in a way that’s fun and familiar. People believe veganism is expensive or inaccessible, but it’s the most accessible it’s ever been.

Even though my concept sounds provocative, it has nothing to do with sex. I just wanted to get people’s attention and start a conversation about vegan food. Nobody would’ve showed up if it was named “Pinky’s Vegan Burgers and Fries.”

I really got lucky

In 2019, I launched the Pinky Cole Foundation, which has created education programs, hosted food drives, and given back to the students of my alma mater.

I didn’t go to culinary school, and even without a true business structure, I’m confident about everything I do. It never gets old to me. It feels amazing.

I like surprises, so I won’t give too much away. We’re opening more locations, and we plan to get into the TV and film industry. I don’t want to waste this opportunity, so I’m throwing everything at the wall to see what sticks. 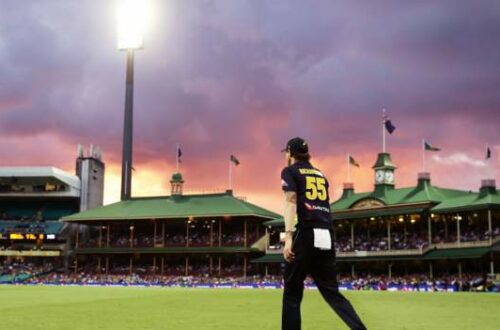 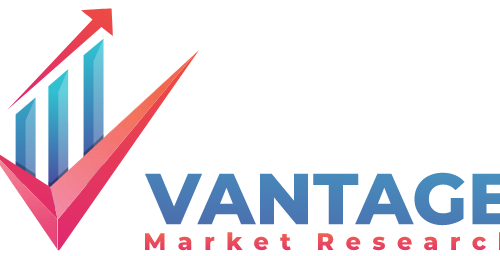