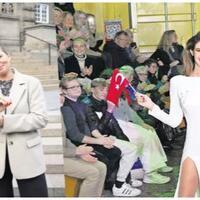 The first show was held at the Christiansborg Palace, where the 42-year-old model made a catwalk appearance with Frederiksen and Migration Minister Kaare Dybvad.

After the show, Şahin and Frederiksen highlighted the dangers of the climate change.

Born and raised in Odense, Denmark in 1979, Şahin was discovered in a shopping mall and went on to do a professional modeling career in Paris in 1998.

Due to her resemblance to the U.S. model Cindy Crawford, she is nicknamed “Cindy from Sivas,” her hometown in Türkiye.

Şahin’s second stop was at the Nørrebro Square, where she participated at a show dedicated to veganism. 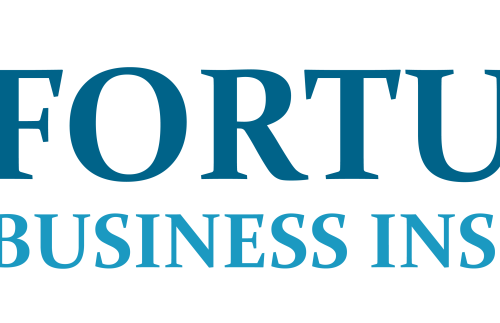