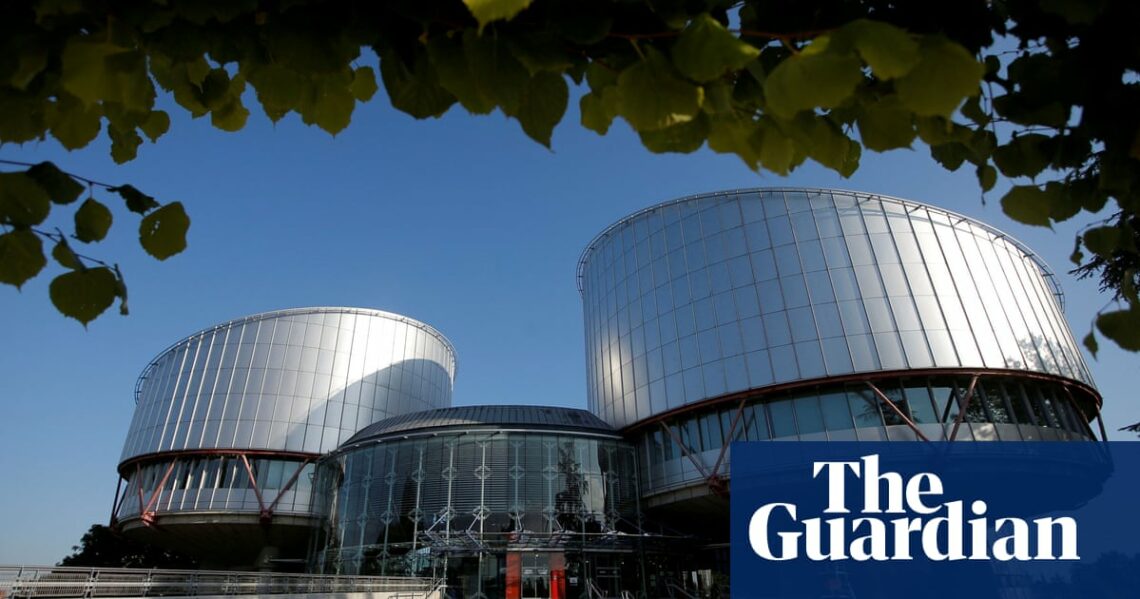 Switzerland has been challenged at the European court of human rights over a failure to provide adequate vegan diets to a prisoner and a patient at the psychiatric ward of a hospital, in a case that could lead to veganism being interpreted as a protected characteristic under the right of freedom of conscience across geographic Europe.

The court, which is part of the Council of Europe and not the EU, this week formally asked its member state Switzerland to respond to the two complaints that Swiss state institutions had failed to provide a totally vegan diet to two applicants while they were in prison and in a hospital psychiatric unit respectively.

The case centres on an unnamed Swiss animal rights activist who was arrested in November 2018 over a series of break-ins and damages to slaughterhouses, butchers shops and restaurants across western Switzerland.

The then 28-year-old was put into pre-trial detention at Geneva’s Champ-Dollon prison for 11 months, with the cantonal judges arguing there was a danger of repetition due to the appellant’s “lack of awareness and regrets”.

Within days of his incarceration, the man complained to the prison authorities that he wasn’t being provided with an adequate diet in line with his vegan convictions, and was having to sustain himself with side salads, rice or burger buns.

He refused a supplementary treatment of vitamin B12 – low intake of which can cause anaemia and damage to the nervous system – until the prison provided a version of non-animal origin. Nonetheless, a doctor later diagnosed the prisoner of suffering from constipation, haemorrhoids and iron deficiency.

A written request for a change to the diet regime was rejected by the prison, which said it had already put in place measures so that the prisoner could benefit from a diet as close as possible to his beliefs.

An appeal was deemed inadmissible by Switzerland’s federal court in June 2020, after which the prisoner’s lawyer took the case to the Strasbourg-based European court of human rights (ECHR), which consists of 46 judges drawn from each of the countries who signed its European convention of human rights, among them non-EU states such as the UK, Turkey, Norway or Switzerland.

A former patient at a Swiss psychiatric hospital unit joined the appeal, saying he, too, had been denied access to a vegan diet.

The Strasbourg court, which rejects about 95% of the cases submitted for its consideration, admitted the appeal.

In its decision made public this week, the court specifically asked the Swiss state to consider whether the Geneva prison had violated article 9 of the European Convention of Human Rights, which states that “everyone has the right to freedom of thought, conscience and religion”.

The Swiss state now has three to four months to answer the ECHR’s questions, after which the European court is likely to clarify its position on whether the right to a vegan diet in prison and hospital is enshrined in the convention.

The case has a special significance in French-speaking Switzerland, where “anti-speciesism” is a significant activist movement. But a ruling by the Strasbourg court would also have far-reaching consequences for food provision in prisons and hospitals in the Council of Europe’s 46 member states, which represent about 700 million people.

While the right to a vegan diet in prison on religious grounds is already covered by case law in some European countries, the ECHR ruling could expand it by defining veganism as an ethical system of belief.

In a similar case, an Ontario firefighter in 2019 filed a complaint with the Human Rights Tribunal of Ontario against his employer, the Ministry of Natural Resources and Forestry, over an insufficient provision of vegan food while battling a massive fire in British Columbia. 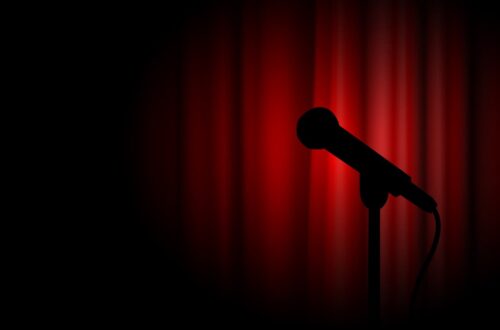 Voices: The comedy industry is determined to silence mothers – why?