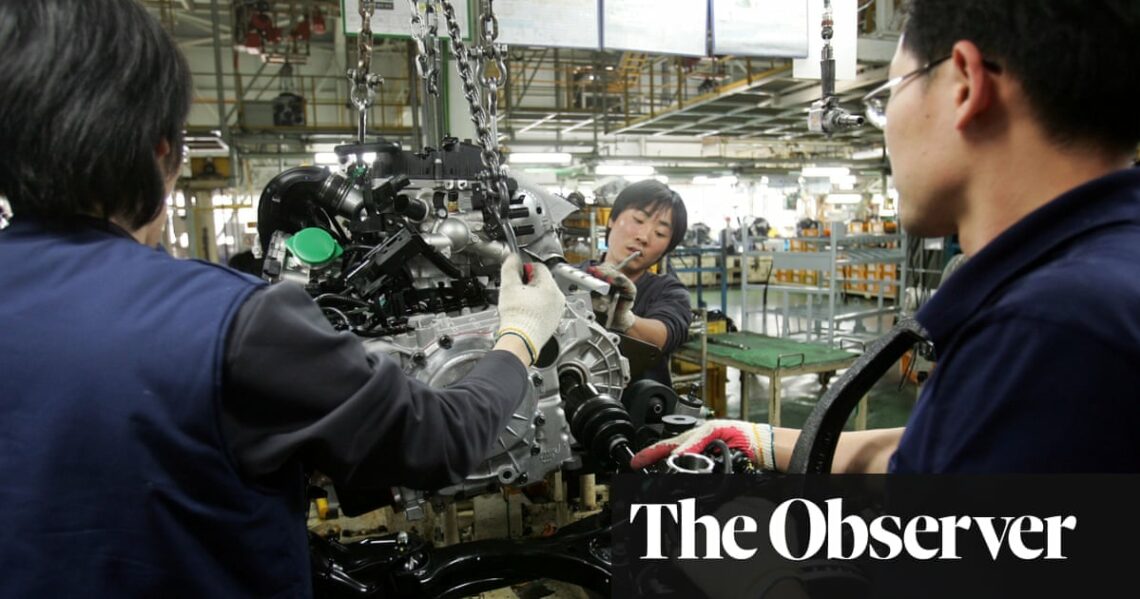 Consider the noodle… According to the World Instant Noodles Association (yes, such a body exists), South Koreans are among the biggest consumers of instant noodles, going through 79.7 servings per person a year. Given that there are just over 51 million of us, this works out to be around 4.1bn servings of instant noodles per year. That’s a lot of noodles.

In the same way in which we turn all vegetables into kimchi, we Koreans turn almost every carbohydrate-rich grain and tuber into gooksoo – wheat, buckwheat, sweet potato, potato, sweetcorn, cassava, acorn, arrowroot, rice and more recently even barley. But in terms of the shape, Korean noodles have basically only two varieties – strips or strings.

So imagine my surprise when I found, during my first travels to Italy in the late 1980s, that spaghetti and macaroni are not the only types of noodle – or pasta – eaten there. The Italian obsession with pasta shapes is such that in the early 1980s, Voiello, the premium brand of Barilla, the world’s biggest pasta manufacturer, commissioned the famous industrial designer Giorgetto Giugiaro to come up with the ultimate pasta shape – a shape that would retain the sauce well without absorbing it too much, as well as being decorative or even “architectural”.

Giugiaro literally “engineered” a beautiful, futuristic pasta shape, made up of a tube combined with a wave. Unfortunately, it was a total failure. The complex shape made it difficult to cook evenly. Given the Italian passion for cooking pasta al dente, unevenly cooked pasta was (almost) a cardinal sin.

Giugiaro obviously hasn’t lost sleep over that failure. He’s been the world’s most successful and influential car designer of the past half a century. He has designed more than 100 cars, ranging from dependable classics, such as the Volkswagen Golf and Fiat Panda, to luxury cars, such as the Maserati Ghibli and Lotus Esprit. Unbeknown to most people, one of the earlier cars designed by this uber-designer from the noodle-obsessed nation of Italy was the Pony, a small hatchback car, launched in 1975 by Hyundai Motor Company, a then totally unknown car manufacturer from that other noodle-obsessed nation, South Korea.

The Hyundai group’s main business was originally construction, but it started to move into higher-productivity industries in the late 1960s. Automobiles was the first of those ventures in a joint enterprise with Ford to assemble the Cortina car, developed by Ford UK, using mostly imported parts. In 1973, however, Hyundai announced that it was going to sever its relationship with Ford and produce its own locally designed car – the Pony. In the first full year of production, 1976, HMC produced just over 10,000 Pony cars – 0.5% of what Ford produced that year. When Ecuador imported Hyundai cars in June 1976, the Korean nation was jubilant. The fact that Ecuador bought only five Pony cars was dismissed as a minor detail; what mattered was that foreigners wanted to buy cars from Koreans – a nation of people who were then famous for producing wigs, stitched garments, stuffed toys – namely, things that require cheap labour.

Despite this inauspicious beginning, Hyundai grew at an incredible pace in the following years. In 1986, it made a spectacular entrance into the US market with its Excel model (an upgraded version of the Pony), which was named as one of the 10 most notable products of the year by the US business magazine Fortune. In 2009, Hyundai produced more cars than Ford did.

How was this possible? When people hear about this kind of incredible corporate success, they immediately think of the visionary entrepreneur behind it – Bill Gates, Elon Musk and the like.

And indeed, behind the success of Hyundai there were two, not just one, visionary entrepreneurs – Chung Ju-yung, the founder of the Hyundai group, and his younger brother, Chung Se-yung, who led HMC between 1967 and 1996, and who commissioned Guigiaro to design the Pony. Important as these corporate leaders were, when you look more closely, Hyundai’s success story is not just – or not even mainly – about the individual brilliance of the heroic entrepreneurs. First, there were the production-line workers, engineers, research scientists and professional managers who worked long hours, mastering imported advanced technologies.

And then there was the government. The Korean government created the space for the Hyundai and other carmakers to “grow up” by banning the import of all automobiles until 1988 and the import of Japanese cars until 1998. This of course meant Korean consumers putting up with inferior domestic cars for decades, but, without that protection, Korean carmakers could not have survived and grown. Until the early 1990s, the Korean government made sure that Hyundai and other firms in strategic hi-tech industries, especially export-oriented ones, had access to highly subsidised credits. This was accomplished through tight banking regulations, which mandated prioritising lending to productive enterprises (over house mortgage loans or consumer loans), and state ownership of the banking sector. Using its regulatory and financial power, the Korean government also put explicit and implicit pressure on Hyundai and other companies (foreign as well as national ones) to increase the “local content” of their products so that domestic car-parts industries would develop.

But, you may ask, isn’t Hyundai’s story an exception in a world of heroic entrepreneurs? The answer is that it is not.

Even the US – a country that is so proud of its “free enterprise” system – has actually not been an exception to the collective nature of modern entrepreneurship. It is the country that invented the theory of “infant industry protection” and erected a high wall of protectionism to create the space for its young companies to grow, protected from superior foreign, especially British, producers in the 19th and early 20th century. More importantly, during the post-second world war period, the US government critically helped its corporations by developing foundational technologies through public funding. Through the National Institutes of Health, the US government has conducted and funded research in pharmaceutical and bioengineering. The computer, the semiconductor, the internet, the GPS system, the touchscreen and many other foundational technologies of the information age were first developed through “defence research” programmes of the US military. Without these technologies, there would have been no IBM, no Intel, no Apple and no Silicon Valley.

As the intertwined story of the two noodle-obsessed nations, Korea and Italy, shows, in the modern economy, entrepreneurship is a collective endeavour. 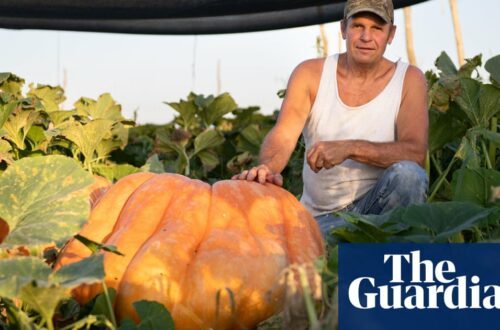 Experience: I paddled a giant pumpkin down a river for 11 hours 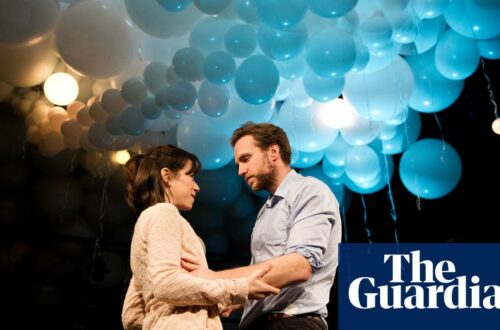 ‘Maybe you set the theatre on fire?’: directors on staging the unstageable 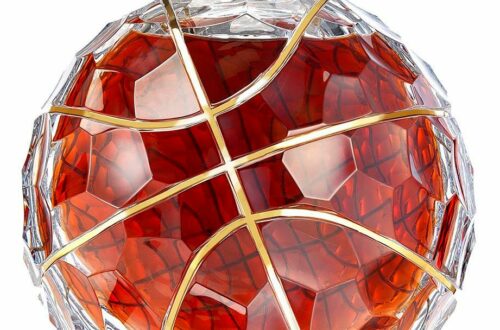