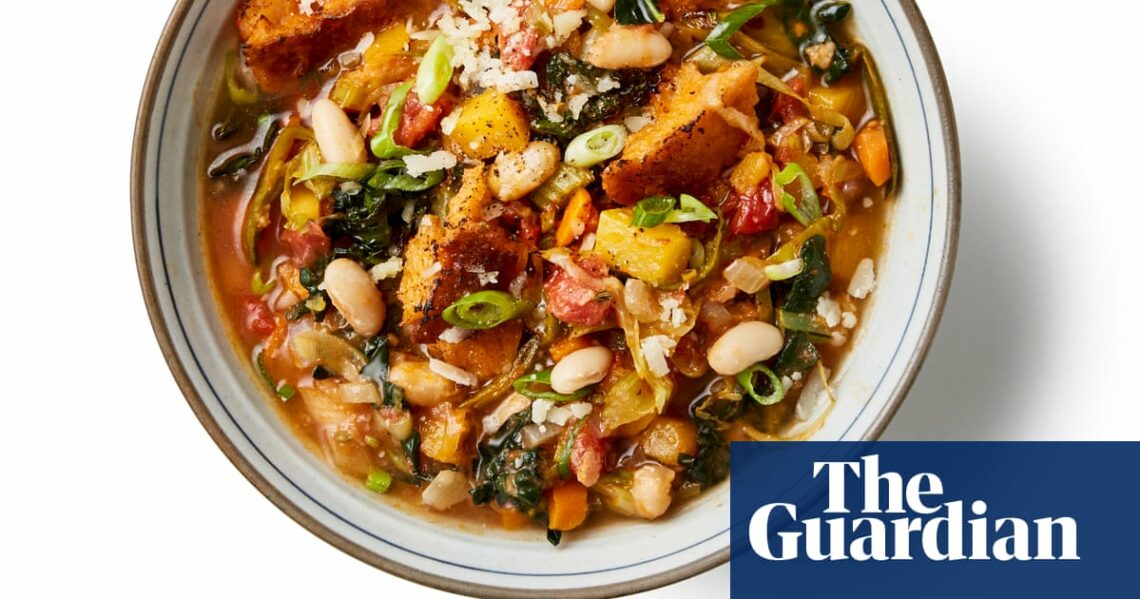 “Much complicated nonsense is talked about this Tuscan soup”, said the late chef Alastair Little, of a dish that is traditionally made from leftover minestrone and stale bread. As with so many zero-waste dishes, it doesn’t do to be too prescriptive, but if you do want to make ribollita (literally, “boiled over”) from scratch, a few pointers might be helpful.

Like many Italian dishes, ribollita starts with a soffritto of fried carrot, celery and onion (Katie Caldesi uses red onion as well as yellow in her Italian Cookery Course, which give her soup a pleasant sweetness).. It also tends to be very heavy on the greens; cavolo nero would be my first choice, for its robustness of flavour and texture, but if you have another sort of cabbage, chard or leafy green, simply adjust the cooking time accordingly.

I also like the silkiness of Caldesi’s leek, and have added some seasonal diced squash, too, though play around with whatever needs a home.

Add garlic to the beans as they cook, as in Lori De Mori’s take in Beaneaters & Bread Soup. Though my testers and I can’t taste Alvaro Maccioni’s root ginger, we love Angela Hartnett’s fennel seeds and chilli, but herbs such as thyme, rosemary or sage also make fine additions.

Cannellini beans are common in ribollita, but any beans will do. If you cook them from dry, add a strip of kombu to make them more digestible. De Mori and Maccioni puree some of the beans and stir them into the broth along with the mandatory bread, to thicken it.

Caldesi and De Mori both bake their ribollitas, but I’m going to stick mine under the grill to crisp the top, so I don’t have to turn on the oven for too long.

Add stock, or a dash of red wine (as suggested by James Ramsden in his new book, Every Last Crumb) if you happen to have some at the bottom of a bottle. Parmesan rinds (or those of another hard cheese) are rarely a bad call in soup, and popping in some sausages, as Valentina Harris recommends in her Italian Regional Cookbook, will help stretch a little meat a very long way. Which is what ribollita is all about.

If you’re using dried beans, put them in a large pan, cover generously with cold water and add the garlic, bay and kombu.

Bring to a boil, then simmer for an hour to an hour and a half, until soft. Scoop out half the beans and set aside, and discard the bay and kombu.

Puree the remaining beans and enough of their cooking liquid to make a thin, loose puree, adding more liquid, or fresh water, if necessary. (If using tinned beans, scoop out half, then puree the rest with the liquid from the can.)

Put the oil in a large pan on a medium heat, then saute the onions, stirring, for six or seven minutes, until they soften. Add the carrot, celery and a pinch of salt, and cook for five or so minutes more, until soft. If you’re using tinned beans, finely chop the garlic and stir it into the pan.

Stir in the fennel seeds and chilli flakes, if using, cook for a minute, then add the leek, squash and cavolo nero, stir well, then cover and cook, stirring occasionally, until limp.

Tip in the tomatoes, pureed beans and cheese rind, adding 150-250ml water (or stock), if necessary, depending on how liquid the puree is and how soupy you want your ribollita to be.

Cover again and leave to bubble for about 40 minutes, or until the vegetables are cooked to your taste.

Stir in the remaining cooked beans and the bread, cook until the latter is soft, then season the soup to taste. Drizzle with extra-virgin olive oil and pop under a hot grill until crisp on top, or serve just as it is. Top with grated cheese and spring onion, if using. 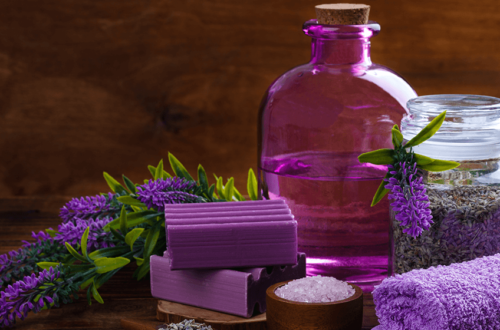 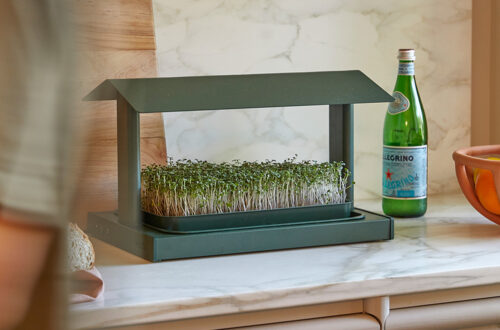 Grow Baby Greens the Foolproof Way With The Fieldhouse 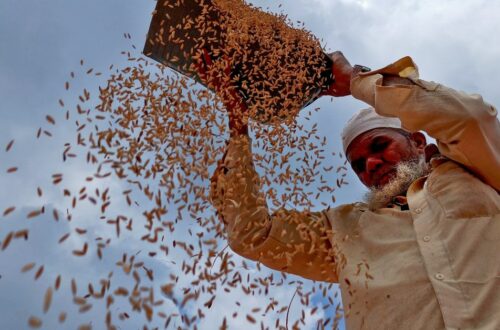