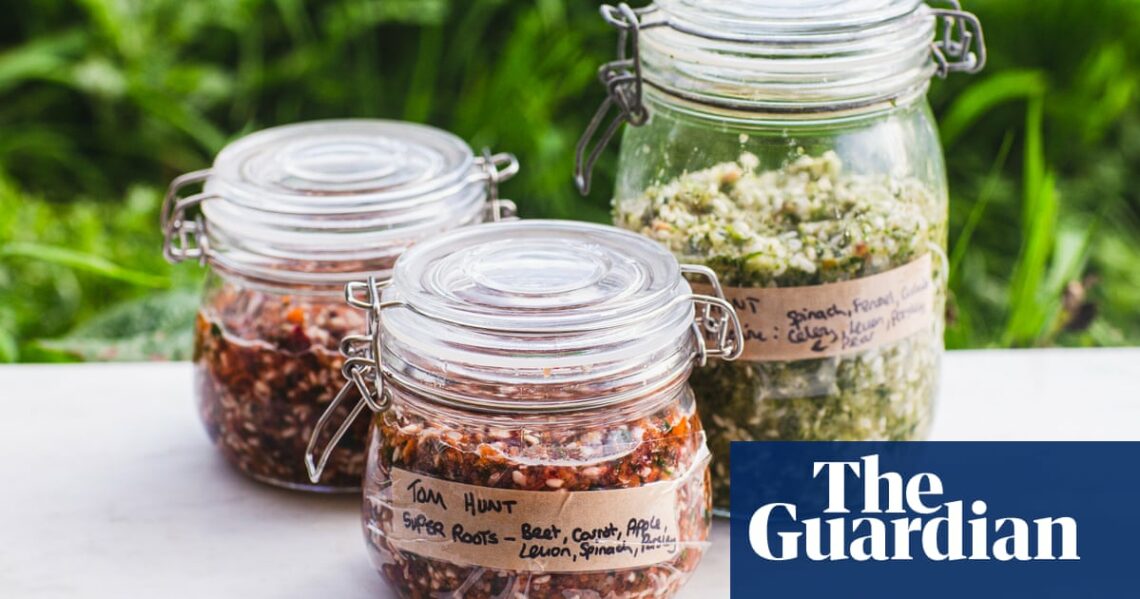 Today’s recipe is the pinnacle of zero-waste cookery. When all else fails and you have a compost bin full of vegetable scraps, they can still be saved by turning them into garum, an ancient Roman sauce traditionally made out of fermented fish and more recently other meat and plant products and even peelings. It’s similar to Worcestershire sauce, fish sauce and soy sauce, and is used in much the same way, to season and to add an incredible depth of flavour.

Garum has been repopularised and reinvented in recent years by fermentation experts such as Sandor Katz and Noma’s fermentation lab. Experimentation has led to all sorts of garums made with animal products and vegetables alike, using everything from eel and emu to coffee scraps and compost. When I spoke to Katz about making my own, he suggested being selective with my waste to create a more distinctive, better-flavoured end product – celeriac and onion skin garum, say, or leek top garum.

My recipe is adapted from one in Katz’s latest book, Fermentation Journeys. It was created by Patrick Marxer, a food-waste pioneer in Zurich who makes garums out of restaurant waste and sends it back to them to cook with.

Garum is an umami flavour bomb that has been used in cooking for centuries. It was especially popular in ancient Roman cuisine, and used in everything from lamb stews to salad dressings. Admittedly, fermenting your own garum is a labour of love, not least because of the time it takes. I suggest keeping veg scraps in the freezer until you have enough to make this large-batch recipe. Use it like soy sauce to add salt and umami to any dish.

As Katz writes in his book, Marxer incubates his garum at 60C (140F) to protect it from bacterial development, but Katz suggests that the fermentation at a lower temperature is an “enhancement”. Processing it at a higher temperature will speed up the process, whereas a slow fermentation, which is how garum was traditionally made, may result in a deeper flavour. To protect the sauce from harmful bacteria, Katz suggests using a higher salt ratio of 6%; Noma, meanwhile, suggest a higher salt ratio of 18%, so I’ve gone for a safe middle ground of about 10% here. Katz also recommends stirring the garum daily, at least to begin with, to prevent mould growth on top; after a month or so, once the main active part of the fermentation process is over, stir it less often, maybe once a week. I made mine with two types of juice pulp waste, donated to me from a local juice bar. The juicer minces the vegetables perfectly, ready to make garum.

Mince the vegetable scraps, or pulse-blend them, until finely chopped. In a large clean pot or bucket, mix in the koji and sea salt, then cover with 800ml cold water. Decant into Kilner jars or similar with the lid on but not clipped shut, so any gases can escape. Store out of direct sunlight in a low cupboard in which the temperature is relatively stable for at least eight or nine months and ideally a year. At the start of the fermentation process, stir daily to prevent mould growing on the surface, then, as the fermentation stabilises, less regularly. When the garum is at its tastiest, store in clean bottles or jars, seal and use within two years. 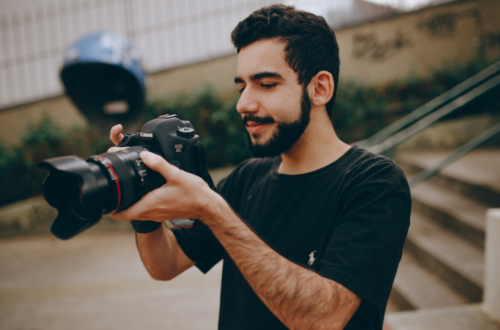 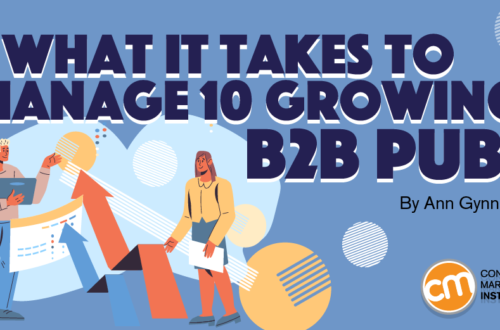 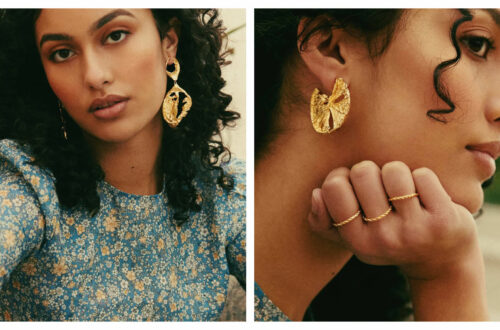