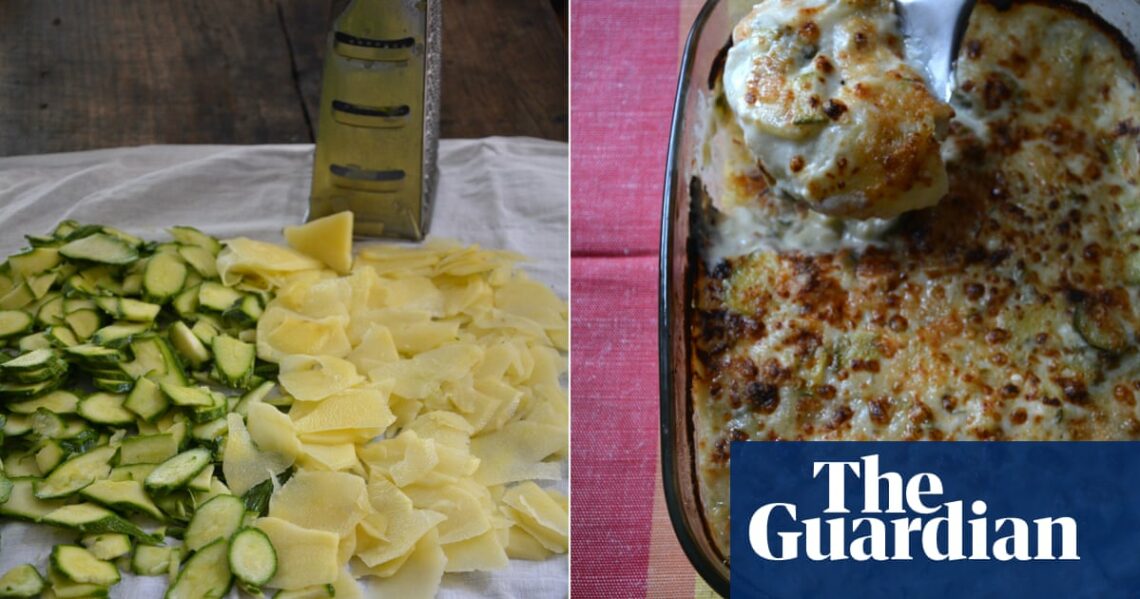 Being told to stir white sauce in a figure of eight was an important lesson. I have no idea how old I was. At what age do you leave a child in charge of a pan of boiling milk and tell them to stir it for 10 minutes? Seven? Nine? Eleven? Whatever age my hand was, I remember it guiding the wooden spoon. Cautiously at first, in case the milk slopped out and burned my arm or a passing brother, but then picking up speed.

How different a figure of eight felt from going round and round in a circle: skilled, like skating through milk or steering a kite when the wind is right. Different again when the milk started to thicken and resist the loop. It was exciting, and even though I knew Mum had done something at the start, it felt miraculous. It wasn’t the first time I’d seen a transformation in a pan, but it was certainly the most satisfying and tangible. My smooth sauce was praised, cheese added, the sauce folded over cauliflower or pasta and the pan licked. I couldn’t wait to make it again.

At some point, I learned the bit that Mum did at the start. Melting the butter, then adding the flour so it seizes into a paste that wants to be a ball. The roux! To which you add milk, slowly, so it becomes an even stickier paste. I was told to “whisk out the lumps”. The next thing I knew, it was thin again. What a rollercoaster! “Stir in a figure of eight. Be patient. It will thicken.” But will it? It was like being charged with the set-up for a magic trick: even done perfectly, it could still go wrong.

Four decades and hundreds of pans later, I have exactly the same set of thoughts every time. Too thick. Too thin. Nothing good will come of this. Fortunately, the figure of eight through milk is still there, too, so between my worry and endless loop, there is a satisfying pan of white sauce, bechamel or besciamella. The latest panful was for today’s dish, a potato and courgette bake. The result of haste, and of scrolling past a picture of a golden bake and assuming it was bound by bechamel, when, in fact, it was yoghurt and egg. The picture was from the Sardinian chef Andrea Locci, whom I trust (and usually read with utmost care), so I will make his version soon. Meanwhile, my mistake, which is like a cross between a potato gratin and cauliflower and courgette cheese, turns out to be a new family favourite.

Serve with a green salad and, if you like, a shake of hot chilli sauce. I can’t wait to make it again.

Peel the potatoes, and top and tail the courgettes. Using a mandoline, the cheese slicer on a box grater or with a sharp knife and a steady hand, cut both vegetables into thin slices – don’t worry if they are uneven or not in whole slices. Pat all the cut slices dry with a tea towel.

Now, make the bechamel. In a saucepan set over a medium heat, melt the butter, then add the flour and stir it into a thick roux. Gradually whisk the milk into the paste – it will thicken and then thin. Continue cooking over a medium heat, stirring firmly in a figure of eight, until it is thick enough to fall slowly from the back of the spoon. Add half the cheese, taste and season with salt, pepper and nutmeg.

Heat the oven to 200C (180C fan)/gas 6. Butter an ovenproof or Pyrex dish, tip in all the potatoes and courgettes, sprinkle with salt and toss. Pour over the bechamel and stir as well as you can so that the vegetables are covered in sauce. Level the top, sprinkle over the remaining cheese and a handful of breadcrumbs, and dot with butter.

Cover lightly with foil and bake for 40 minutes, removing the foil for the last 10 minutes to brown the top. 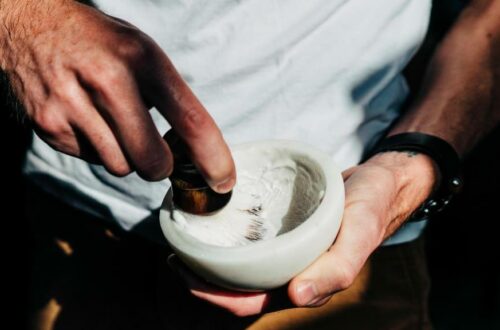 10 Best Shaving Bowls For the Perfect Lather in 2022 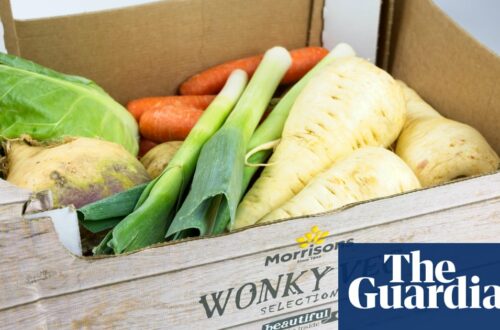 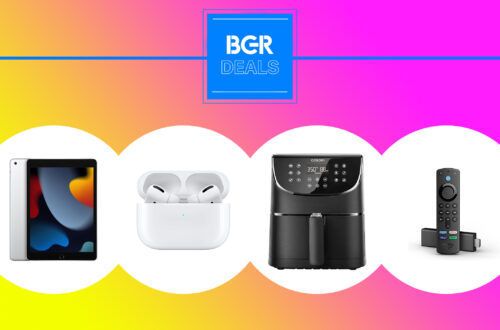