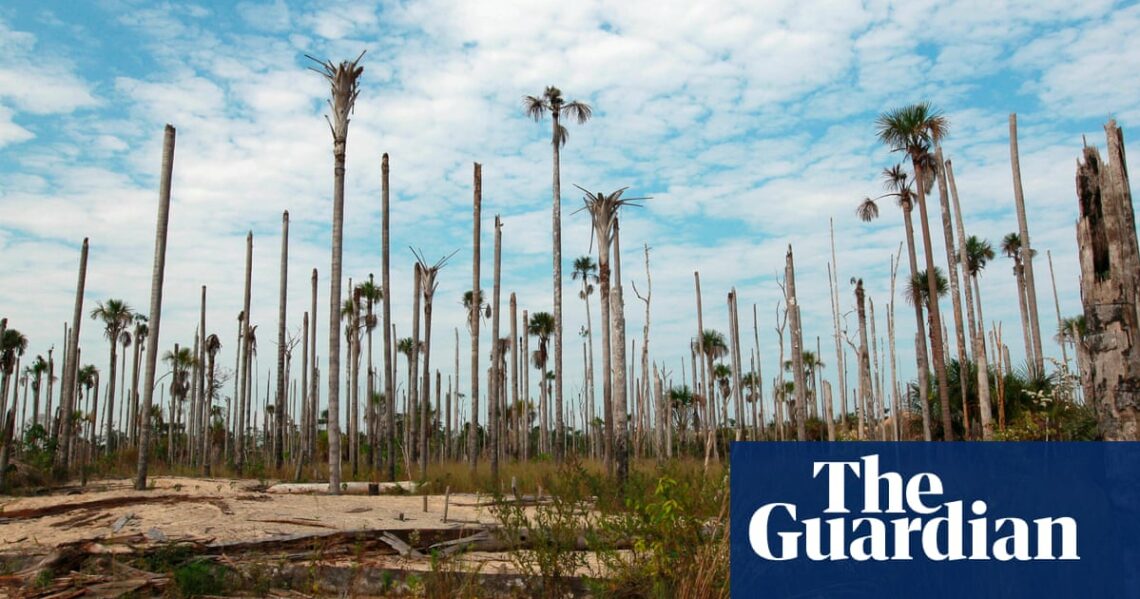 A new investigation into industrial poultry farming in Brazil claims that chicken fed with corn and soya beans grown on deforested land or with unclear origins is ending up on British dinner plates and supermarket shelves.

The joint investigation by Reporter Brasil and Ecostorm, published on Thursday, once again highlights how global food chains are linked to mounting deforestation in a country that is home to some of the world’s most important biomes and food producers.

The investigation claims suppliers of soya beans and corn used to feed chicken produced by the Brazilian food multinational JBS were linked to deforested areas in the Amazon and the Cerrado, the vast swathe of grasslands, swamps and savannahs located to the east and south.

“This investigation shows that the purchasing procedures applied have blind spots and still cannot fully prevent mechanisms of grain laundering,” it said.

JBS told Reporter Brasil that it requires its grain suppliers to meet high standards and be signatories to the soy moratorium. The moratorium bans the sale of soya grown on land deforested after 2008.

JBS is the world’s biggest meat firm and exports Brazilian beef, pork and chicken to companies across the globe, including in Europe, China and the Middle East. Seara, a subsidiary it bought in 2013, produces more than 5 million chickens a day from its 9,000 poultry farms across Brazil.

Seara chicken, which is sold whole, and as cuts and processed parts, has been supplied to some of the world’s biggest supermarkets and popular fast-food chains.

The UK imported at least $500m of Seara products over the last three years, research has shown, with customers including wholesalers, food service and food processing companies, some of which in turn supply schools, hospitals, care homes and supermarkets.

Most animal feed used in Brazil’s intensive breeding systems is made up of 60% corn, 20% soya beans and 20% other micronutrients, such as vitamins and minerals.

In one case, according to the report, in the agriculturally rich state of Mato Grosso, 98.7 hectares (243.890 acres) of land was illegally deforested on a farm where soya beans were cultivated and sold to JBS suppliers for making animal feed.

The investigation also claimed to have found a number of instances where JBS had bought corn from farms where illegal deforestation had occurred.

JBS told the Guardian: “JBS requires that 100% of its grain procurement contracts meet social-environmental criteria in all Brazilian biomes. In the case of purchases from trading companies, the contracts require that their supplier farms are not located in areas of illegal deforestation; are not under federal or state interdictions; are not located in conservation units or on indigenous or quilombola lands; or do not use labour under conditions analogous to slavery. Additionally, for those that operate specifically in the Amazon biome, JBS also requires that they are signatories to the soy moratorium.”

They added that in the cases of purchases from producers, “the farms that supplied grains to the company were in compliance with JBS’s social-environmental criteria at the time of purchase. The three farms mentioned received an environmental interdiction at a later stage and currently, post-embargo, they are blocked from the JBS purchasing system. Two other farms mentioned have no record of a commercial relationship with JBS.”

It is the first time that chicken produced in Brazil and exported to Britain has been linked to deforestation. But it is not the first time British companies have found themselves embroiled in the complex web of supply chain issues, land ownership conflicts, and confusing labelling practices that can lead to question marks over the clean sourcing of their products.

In 2020, a Guardian investigation revealed UK supermarkets and fast food restaurants were buying chickens fed by soya beans from Cargill, a US agricultural conglomerate with operations across Brazil. The investigation said that by buying chicken from the high street firms shoppers “may be inadvertently contributing to the destruction” of tropical biomes.

A similar investigation in January reported that Cargill was selling feed made from corn and soya beans cultivated on deforested land in the Amazon to British chicken farms. Cargill says it is committed to eliminating deforestation from its supply chain.

And in August, a report from environmental group Earthsight said big grain traders were sourcing soya beans from a Brazilian farm linked to abuses of Indigenous rights and land.

The companies all said they had firm guidelines in place to ensure responsible and ethical sourcing of grains and that they held suppliers to rigid standards of certification.

There is growing concern for the Amazon and the Cerrado. Already, 24% of the Amazon has been destroyed and annual deforestation there hit a 15-year high this year under the far-right president Jair Bolsonaro.

Bolsonaro is up for re-election and there are grave fears that if he wins his developmental policies and disregard for nature would spell a death knell for the rainforest.

The populist former army captain trails Luiz Inácio Lula da Silva 48.4% to 43.2% after the first round of voting and the two men face a run-off balloton 30 October. 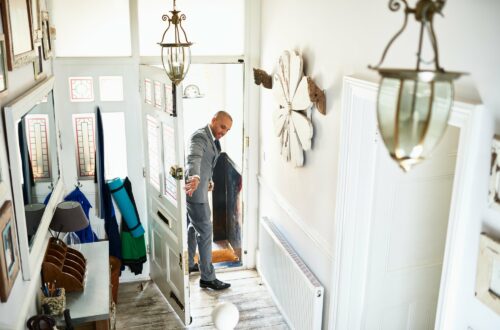 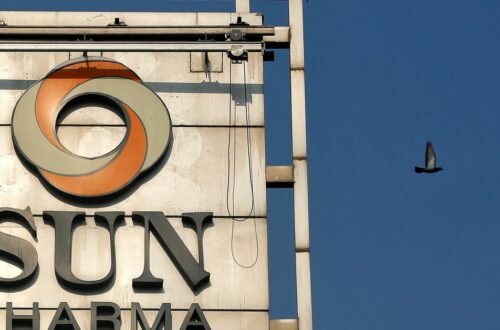 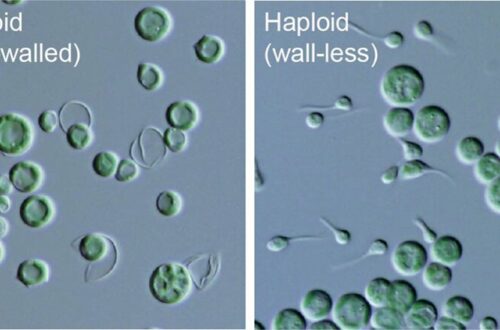