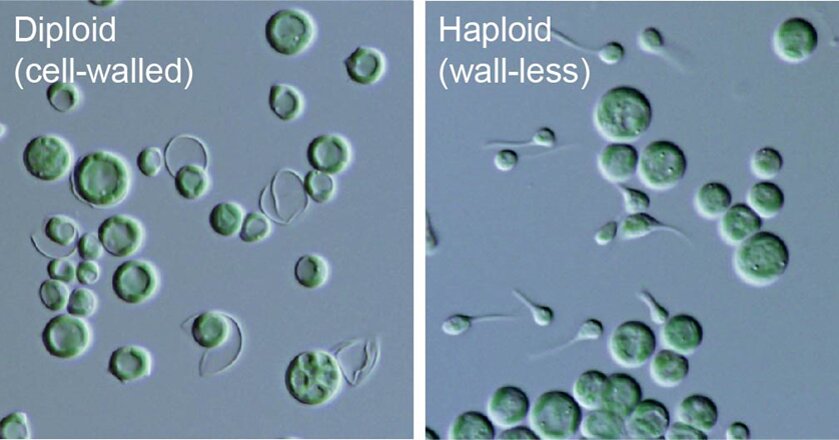 Scientists have discovered a sexual reproduction process in microalgae that helps them better understand algae and plant evolution. Their discovery could lead to new industrial applications for microalgae, ranging from wastewater treatment to production of food ingredients and pigments.

The Japanese research team published their findings in the Proceedings of the National Academy of Sciences the week of October 3, 2022.

The team conducted their studies on Galdieria, a unicellular species of red microalgae found in sulfuric acid hot springs around the world and expected to be an important nutrition source for humans. Microalgae possess a high carbon dioxide fixation capacity. This fixation is the process by which the carbon dioxide is changed into organic compounds. Microalgae’s fixation capacity is higher than plants and microalgae contain higher concentrations of proteins, vitamins, and pigments. In recent years, researchers and businesses have been working to develop the quick-growing Galdieria as an industrial source of vitamins and pigments.

Galdieria is quite versatile, capable of making its own energy through photosynthesis, using light and carbon dioxide. It uses a mix of different sources of energy and carbon and obtains its nutrients by consuming extracellular sugars or sugar alcohols. Galdieria is also able to tolerate higher levels of salt and heavy metals than many other microalgae. Yet Galdieria’s genome size is very small.

Because of Galdieria’s versatility, scientists consider it to be an emerging system for biotechnology applications. However, because Galdieria is surrounded by a thick and rigid cell wall, it requires energy-intensive physical processing to extract its cellular contents. The cell wall also hampers genetically modifying the Galdieria.

To further their research, the team succeeded in stably propagating the cell wall-less haploid and in converting the haploid back to a diploid. “Thus, we discovered a sexual reproduction process in microalgae that emerged early in algal and plant evolution,” said Shunsuke Hirooka, a project assistant professor with the National Institute of Genetics, Japan

“We successfully developed a genetic modification technique for Galderia by using the cell-wall-less haploid. The procedure enables generating ‘self-cloning’ lines which do not contain any heterologous DNA sequence for industrial use. For example, we have succeeded in generating blue-colored algae (blue is the color of phycocyanin, which is used as a natural blue colorant in certain food products), which does not exist naturally,” said Shin-ya Miyagishima, a professor with the National Institute of Genetics, Japan.

Looking ahead, the researchers believe their findings will help further clarify the evolutionary process and origin of sexual reproduction in algae and plants. The team’s discoveries hold the potential to unlocking exciting future uses for the microalgae Galdieria.

“The haploid discovered in this study has the same growth potential as the diploid, and its contents can be easily extracted and genetically modified, which facilitates industrial use, of Galdieria and is expected to create advanced forms of microalgae utilization, such as vaccine-containing feed using algae expressing viral proteins as antigens,” said Miyagishima. 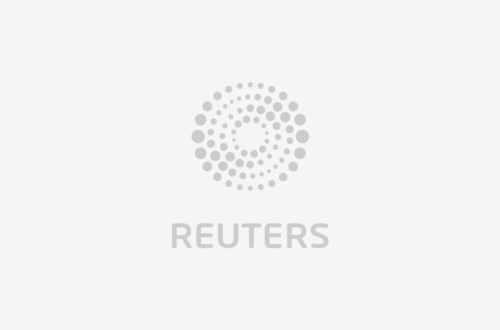 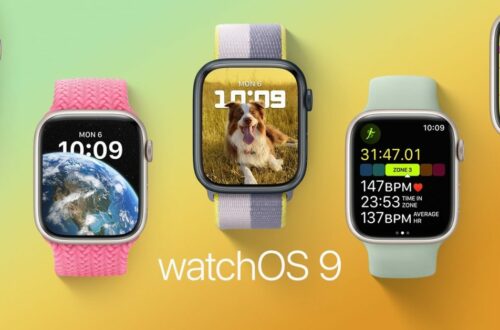 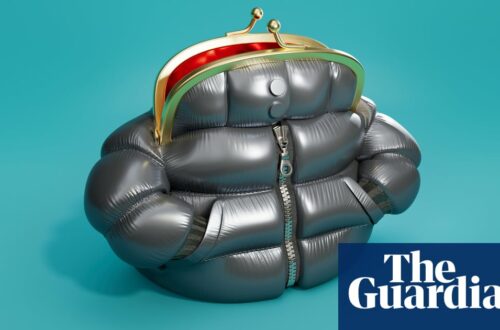