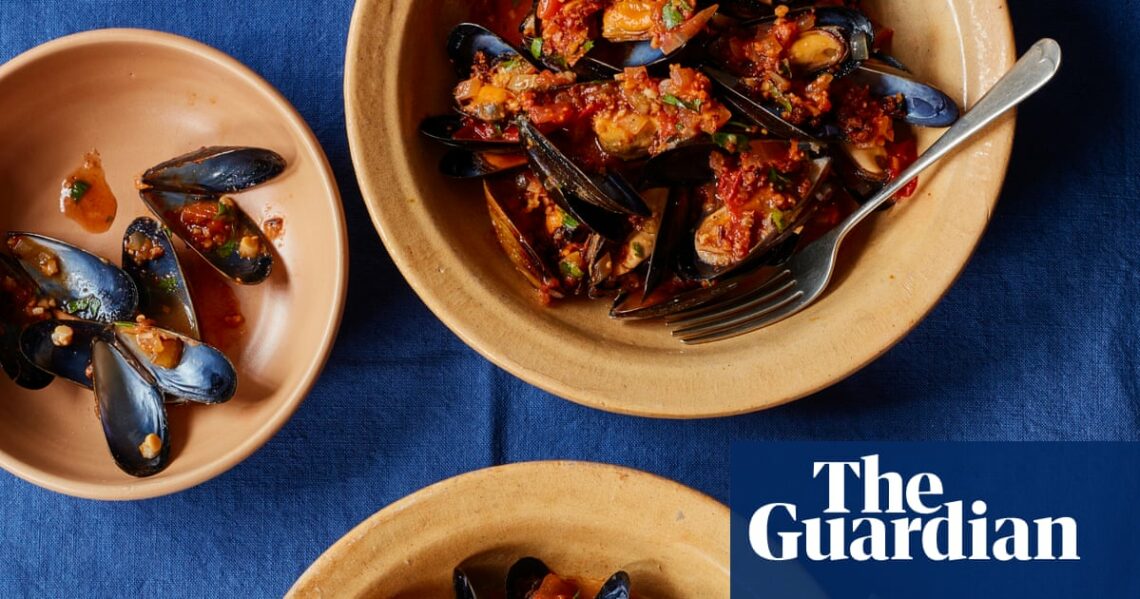 We’re lucky in the UK, in that we’re never far from the sea. Mussels are one of the least impactful seafoods we can farm: grown on ropes all around the UK, they are cheap, require no chemical input, absorb carbon dioxide and purify sea water. What’s more, they’re incredibly nutritious – full of vitamins and essential minerals – and, of course, delicious. Here I’ve made a rich tomato sofrito to cloak them with flavour and added some va-va-voom with a gutsy, nutty ancho picada.

Mussels with confit tomato sauce and ancho and almond picada

Scrub the mussels clean under cold running water: scrape off any barnacles and tug off the beards in a zig-zag motion (discard any with broken shells or that don’t shut when tapped on the counter).

Warm three tablespoons of the oil in a large pan on a medium heat and, when it is sizzling, add the onions and celery, season and sweat, stirring occasionally, for 10 minutes. Add the garlic, cook for another few minutes, then add the tomatoes and vinegar. Cook down for 15 minutes while you make the picada.

Discard the seeds and stalk of the ancho chilli, then soak the flesh in a little boiling water for 15 minutes, until soft. Toast the almonds in a dry frying pan, then tip them into a food processor. Pour a tablespoon of oil into the almond pan and fry the bread until golden. Add the bread, the drained chilli and half the parsley to the food processor and pulse to a coarse rubble.

When you are ready to eat, put a large pan for which you have a lid over a high heat and, when it is smoking hot, add a tablespoon of oil, followed by the mussels and wine. Cover and steam for three or four minutes, until the mussels are fully opened (discard any that stay shut). Stir half the picada into the tomato sauce, then spoon in the cooked mussels. Pour the mussel and wine juices through a sieve into the tomato mix, then ladle into deep bowls and serve with extra picada, a sprinkling of parsley and some good bread to mop up the rich sauce.

Instead of the mussels, griddle or roast halved leeks until they’re tender and slightly blackened. Serve with the sauce and picada. 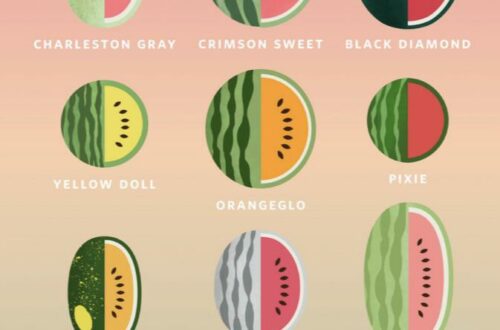 The Visual Guide To Watermelons 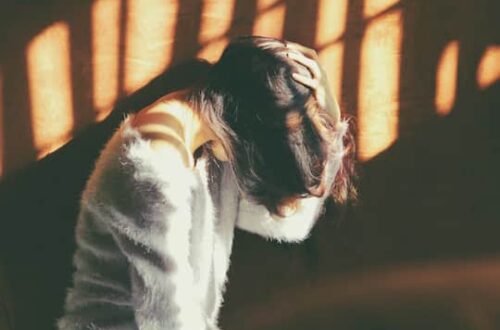 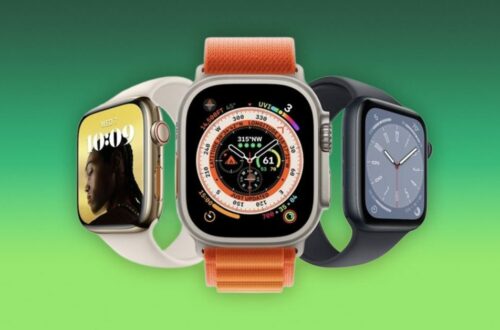